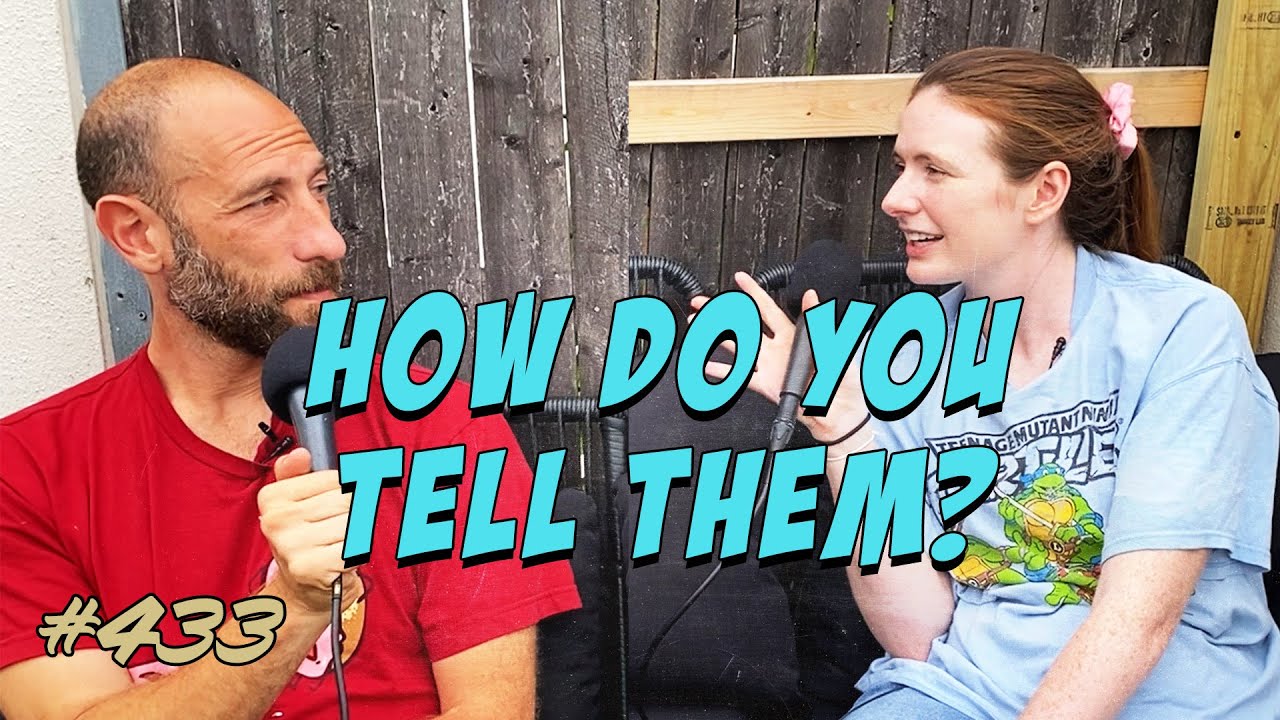 Maddy Smith: How Do You Tell Them? | Skeptic Tank Clips

Clip from Ari Shaffir’s Skeptic Tank Podcast Episode 433 with Maddy Smith. Would you tell a good friend of yours they were gaining weight? Ari asks this tricky question to his guest; is it similar to telling a comedian friend their material is hacky? Watch Ari and Maddy discuss how do you tell them?! #arishaffir #skeptictankclips #comedy #maddysmith 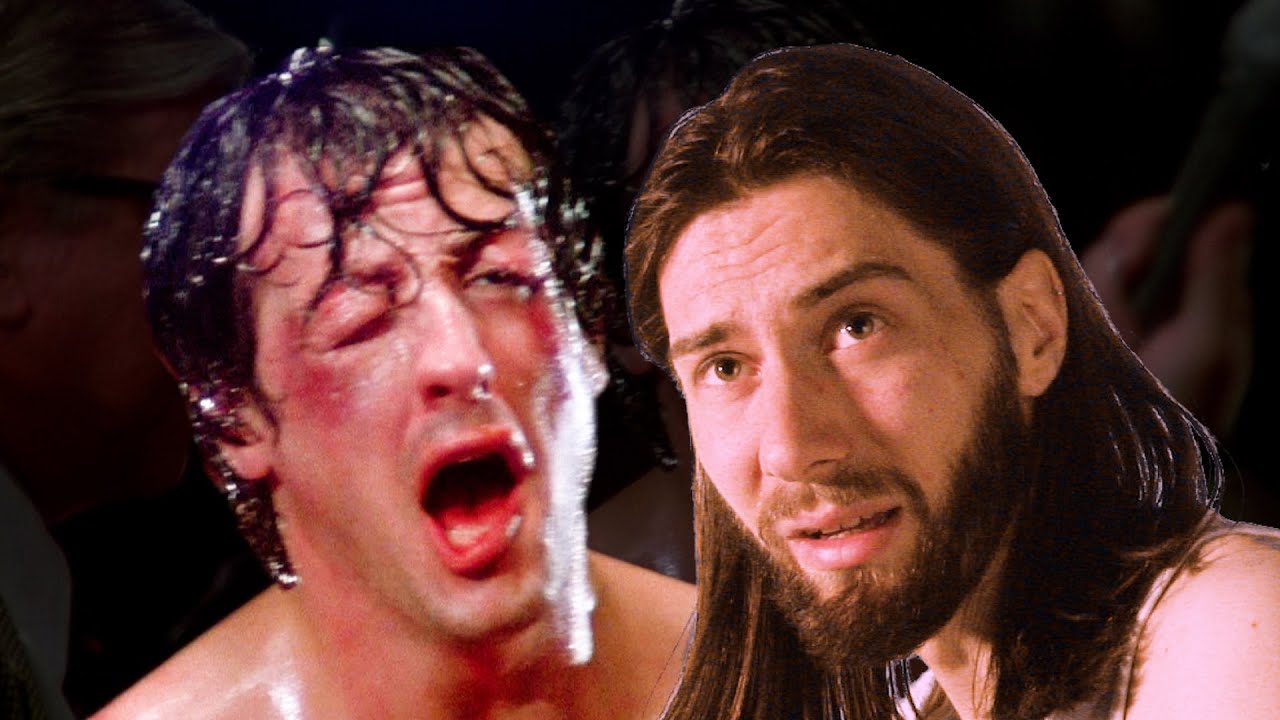 Coming home after a night out #Shorts 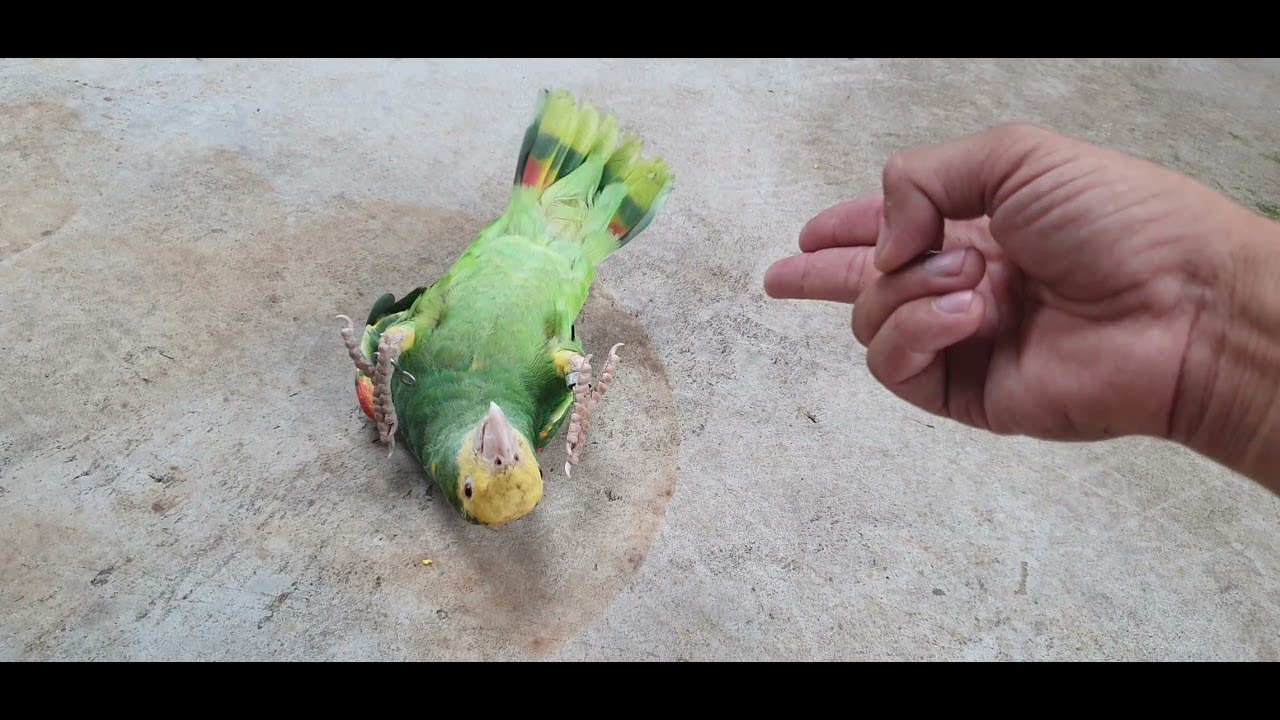 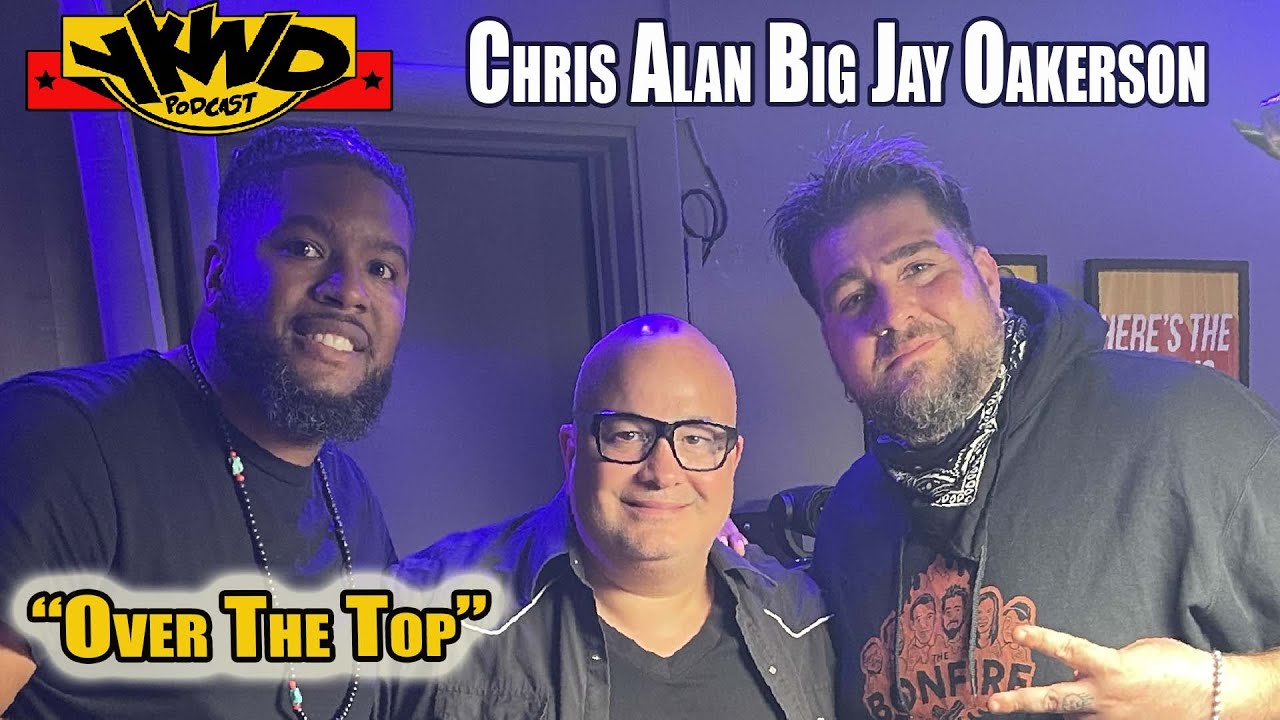 MAKING TOM HANKS IN THE SIMS 3 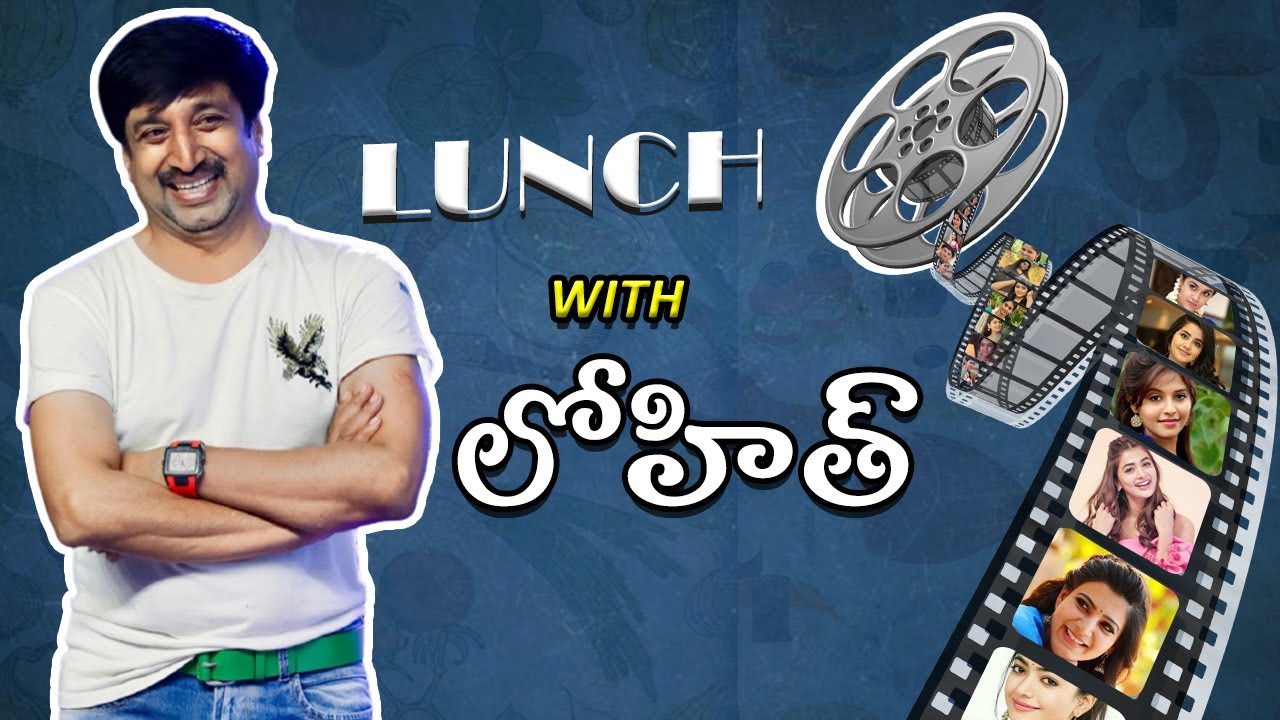 11 comments on “Maddy Smith: How Do You Tell Them? | Skeptic Tank Clips”