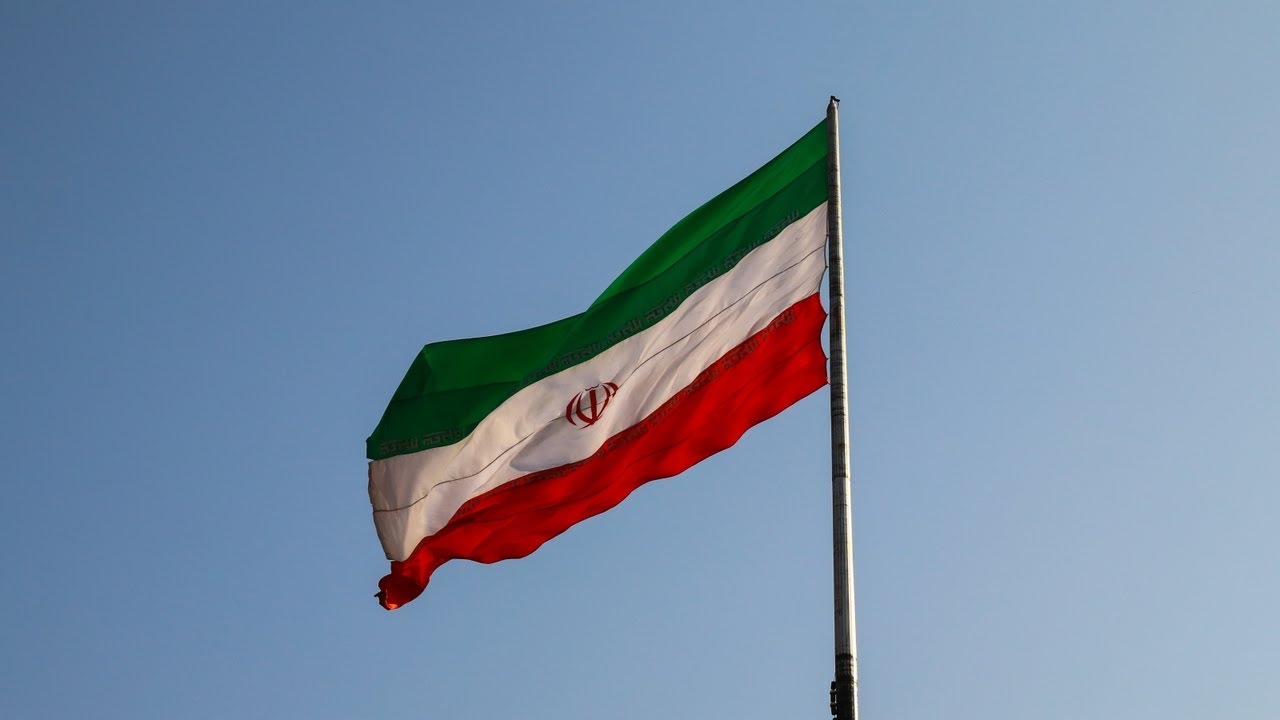 ‘It feels like a sick joke’: UN elects Iran to women’s commission

Spiked Online Editor Brendan O’Neill says it “feels like a sick joke” that the United Nations elected Iran to the women’s commission.

It comes after 43 of the 54 nations in the UN’s Economic and Social Council elected Iran to the Commission on the Status of Women.

“Iran, this is a country in which women have to wear the hijab; recently three women were imprisoned for 30 years between them for refusing to wear the hijab and organising protests against it,” Mr O’Neill told Sky News host Andrew Bolt.

“The idea that it should be on a committee for women’s rights and gender equality is just absolutely perverse.” 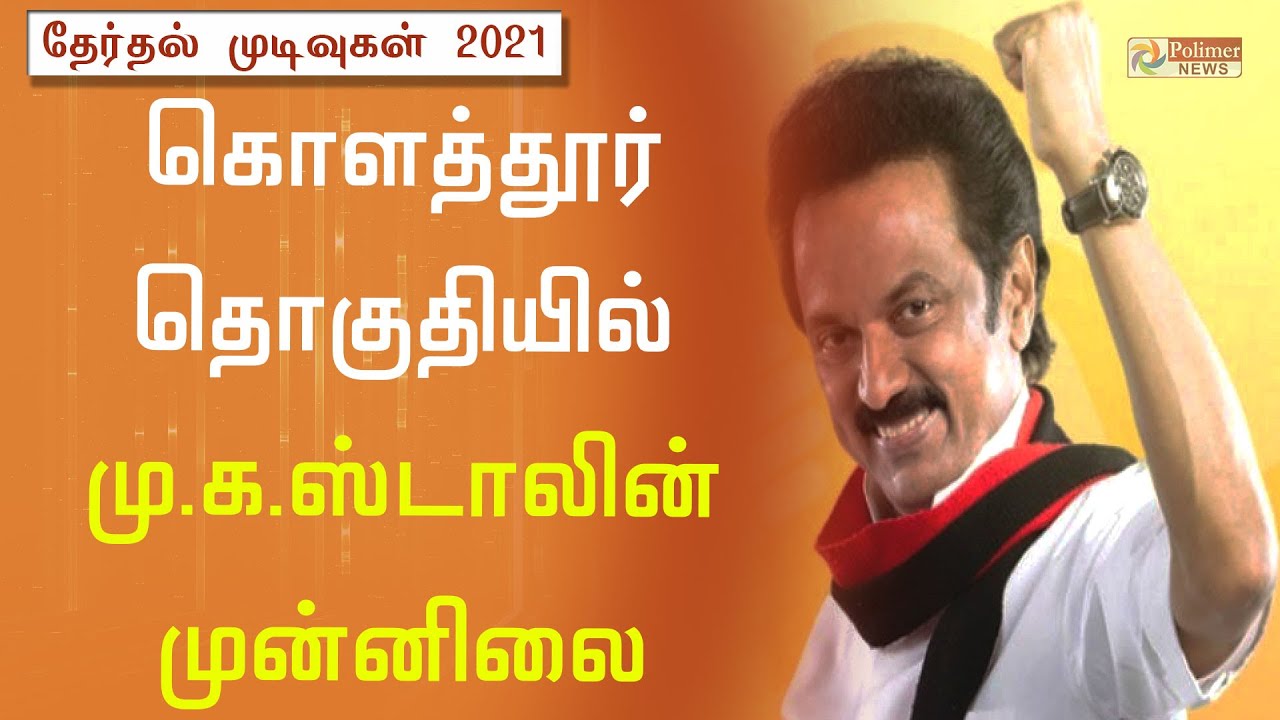 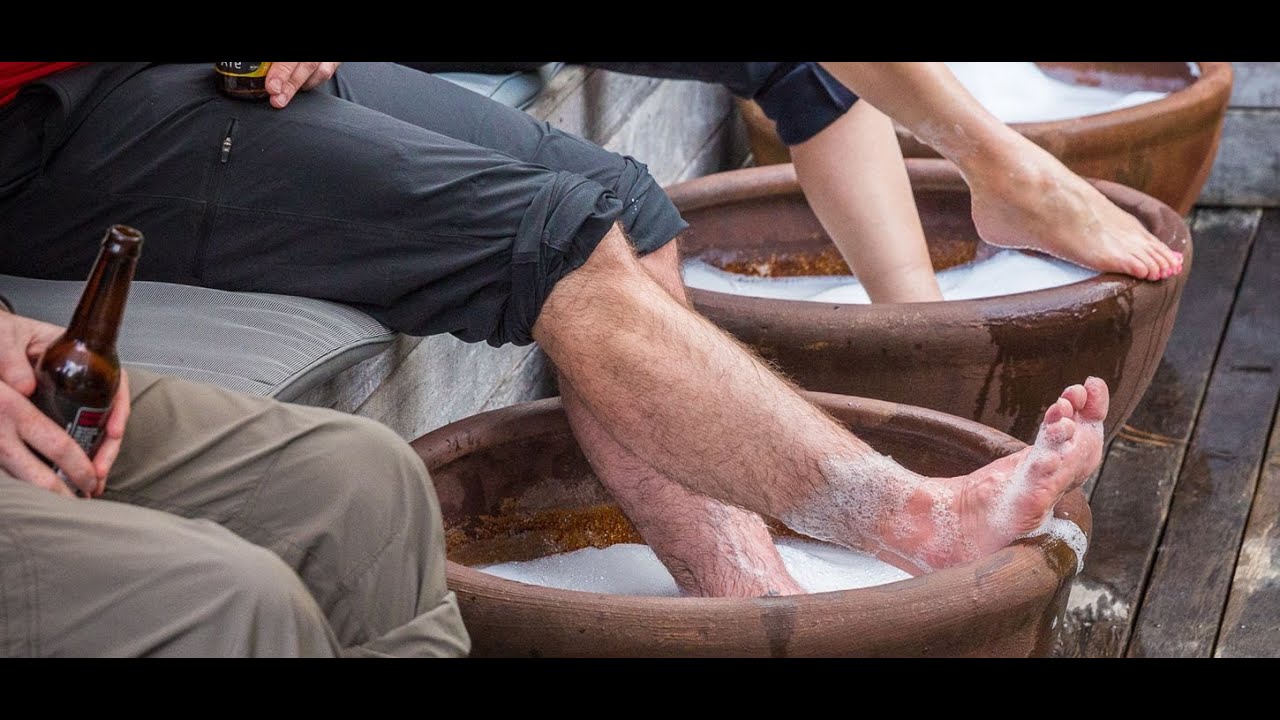 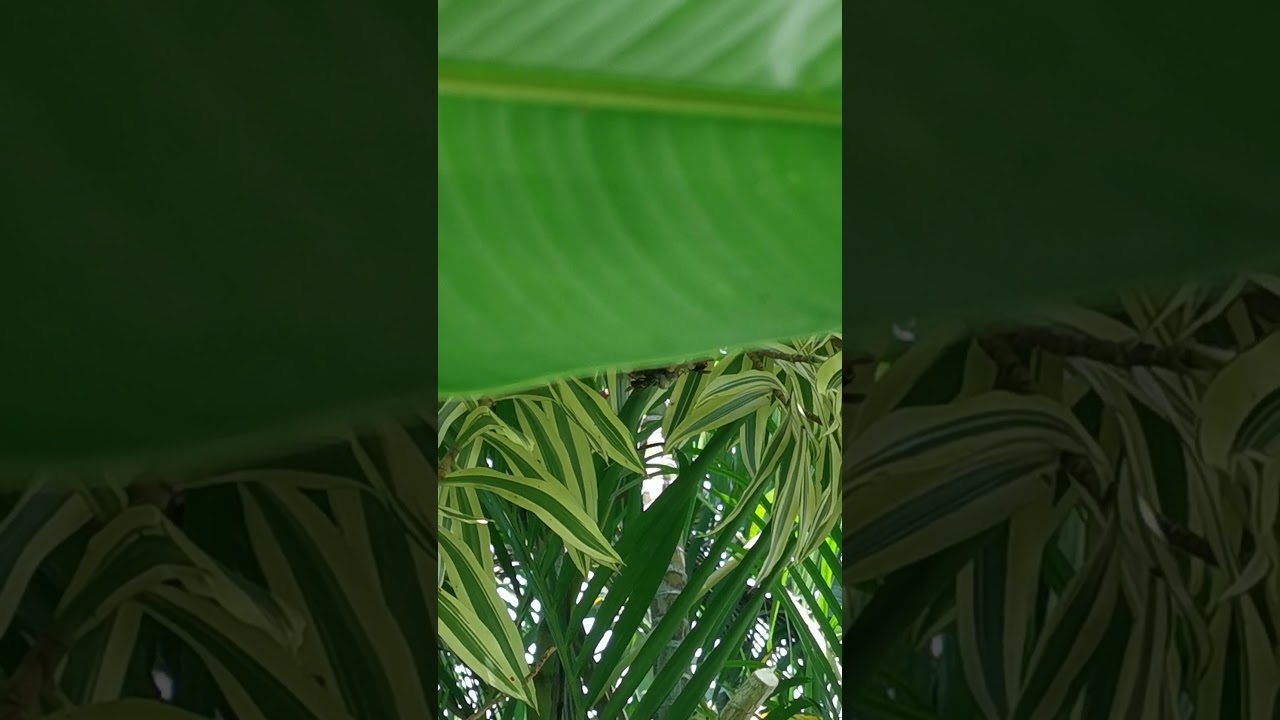 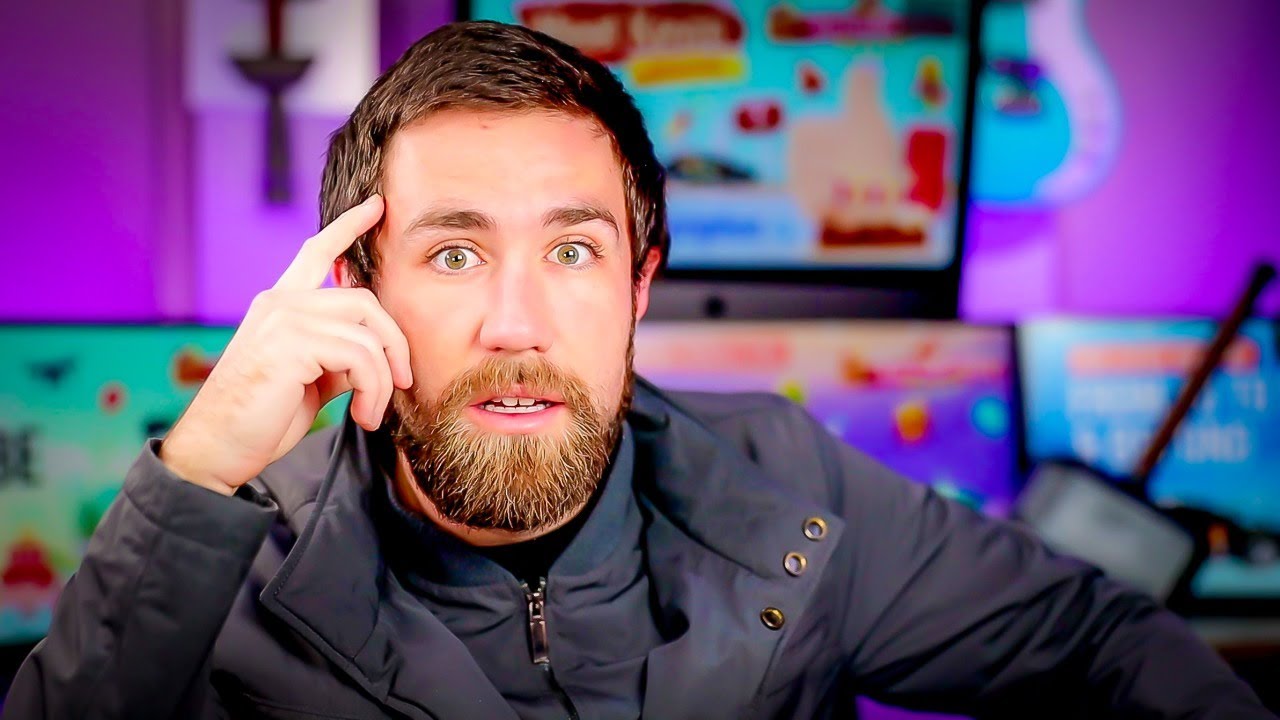 Market Open: Will the Market Recover or Crash Again? 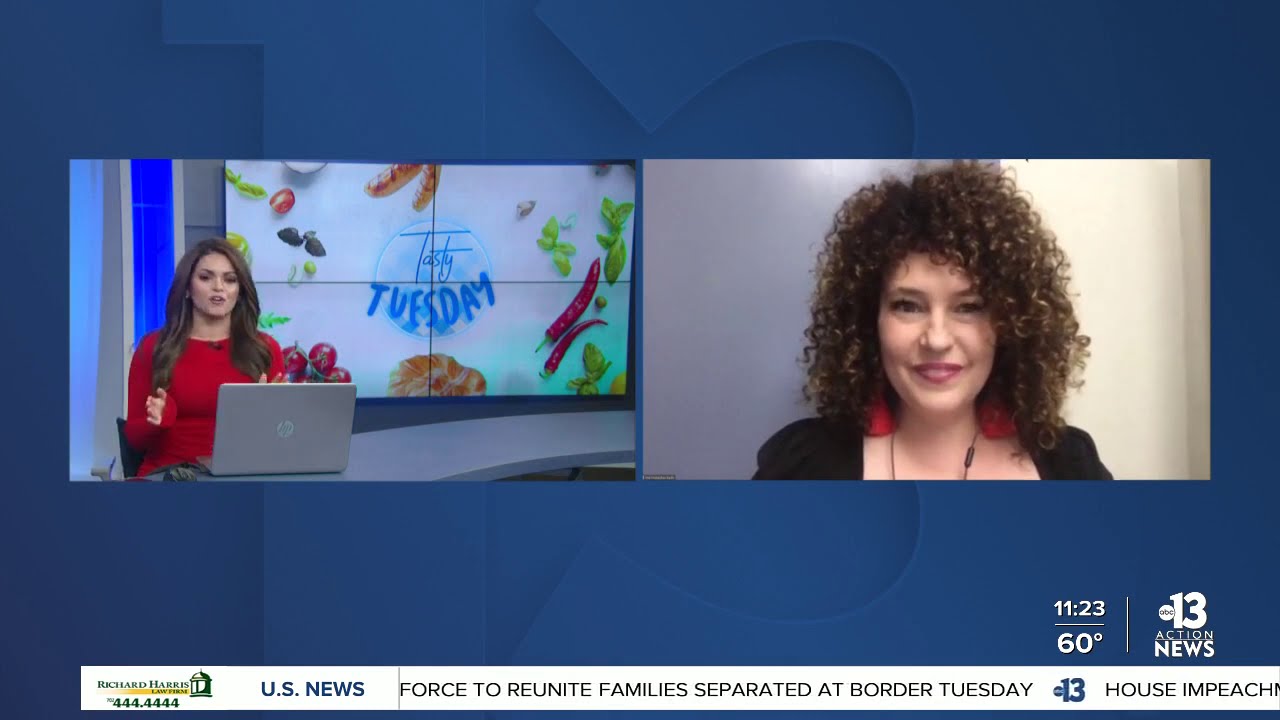 28 comments on “‘It feels like a sick joke’: UN elects Iran to women’s commission” 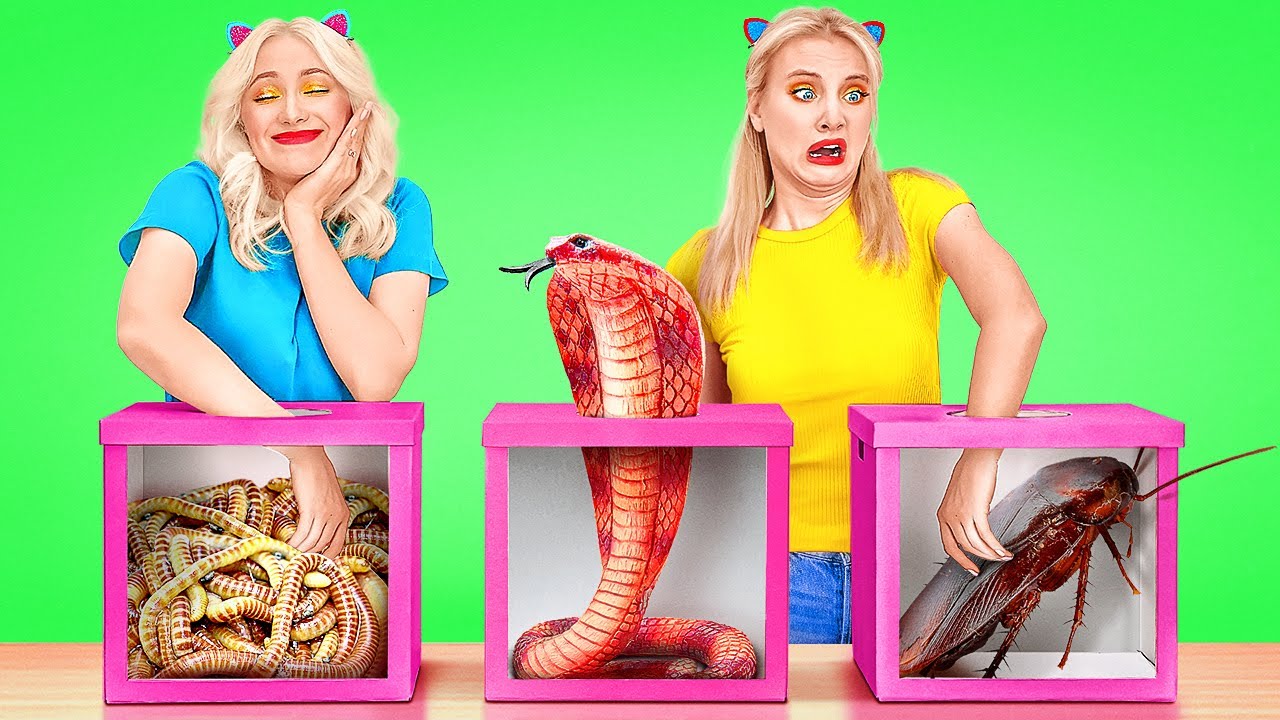 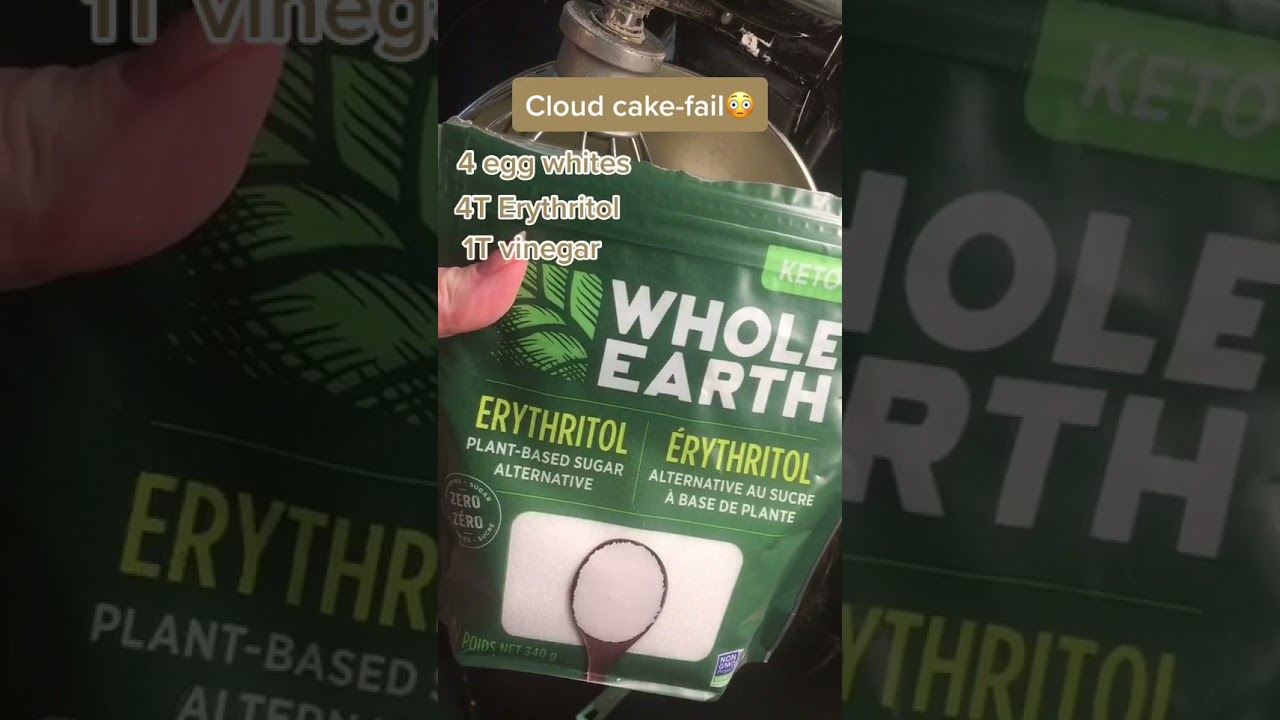 How to make Cloud cake…FAIL! 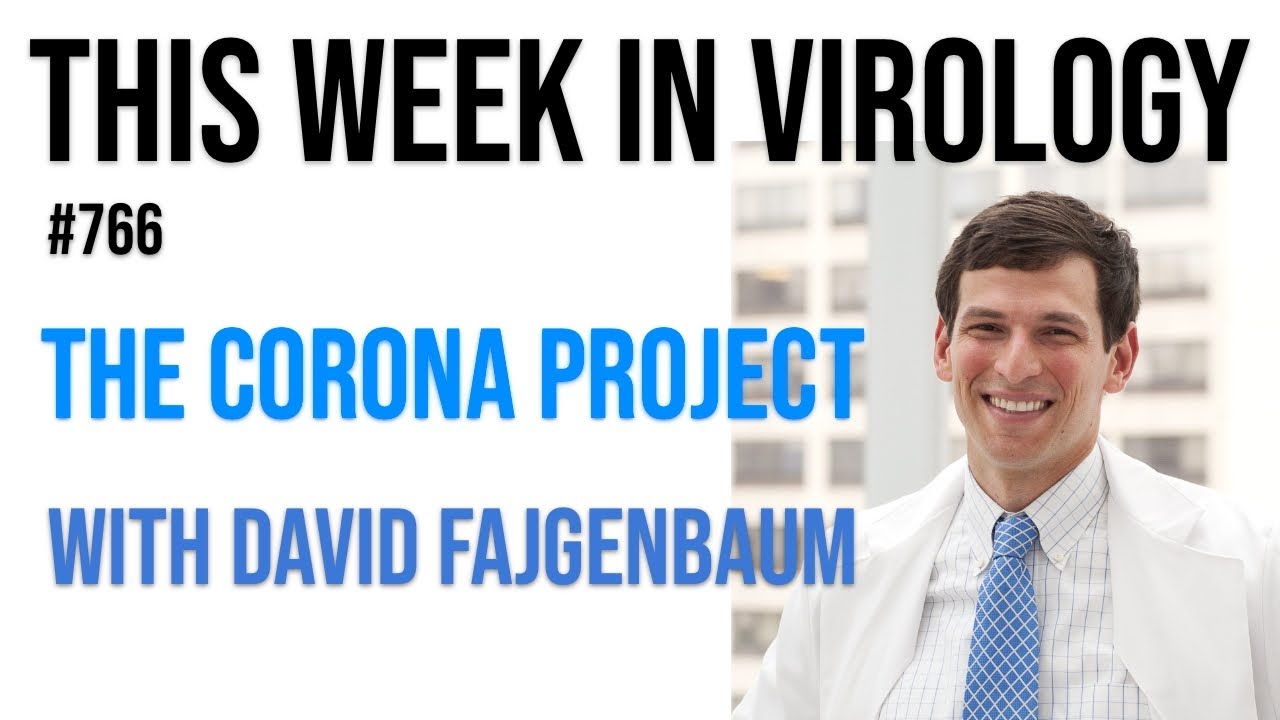 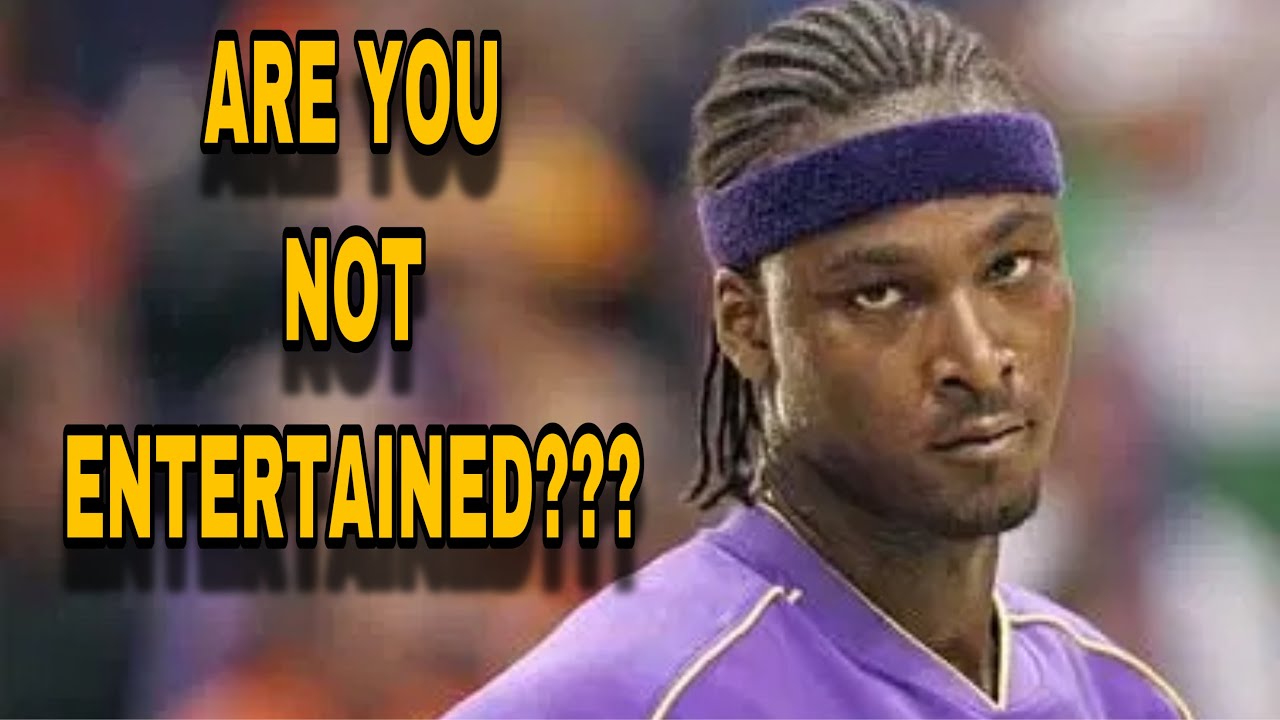