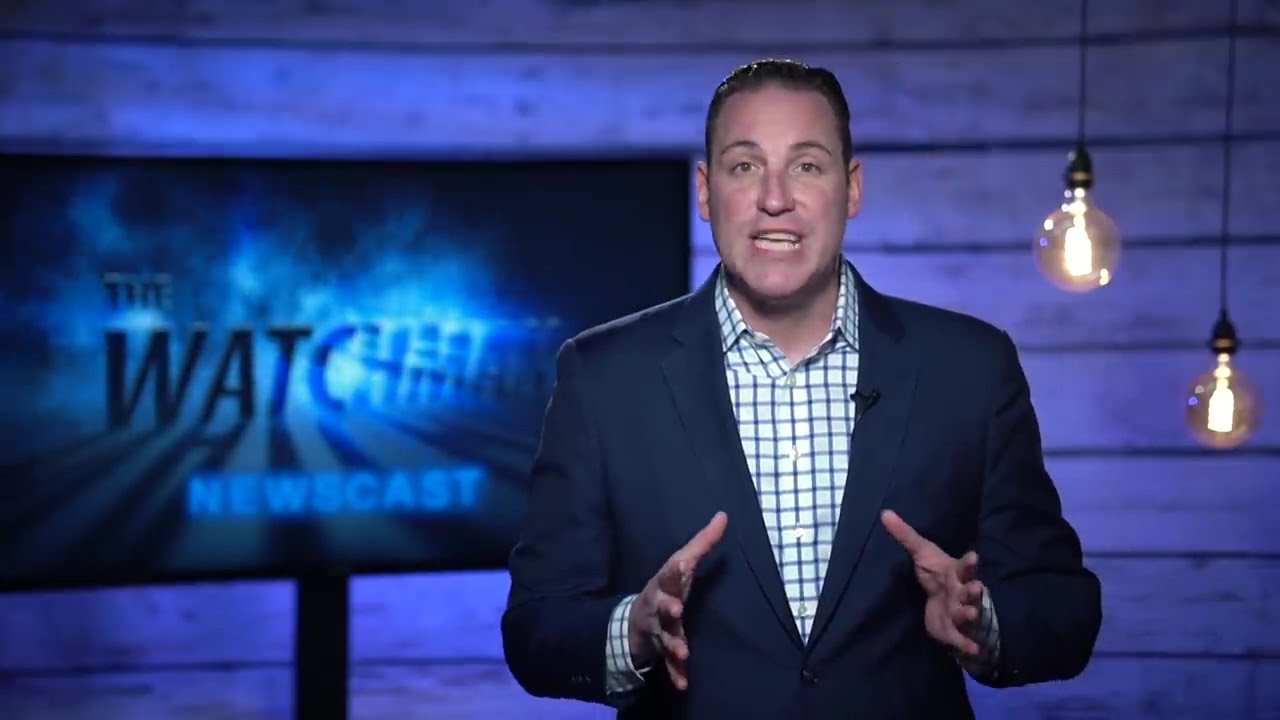 On today’s Watchman Newscast, host Erick Stakelbeck breaks down reports that the massive oil spill that has devastated Israel’s coastline was an intentional act of environmental terrorism by Iran. New evidence reveals that a vessel left Iran in January and eventually dumped hundreds of tons of crude oil off the coast of Israel before returning to Iran, where it is currently docked. The spill has shut down Israel’s Mediterranean beaches, harmed wildlife and caused what some Israeli government officials are calling the worst environmental disaster in Israel’s history. Is this a devastating new terror tactic and could it come to a beach near you?
#Israel #Iran #EnvironmentalTerrorism

Watch full episodes of The Watchman with Erick Stakelbeck for FREE on the TBN App: 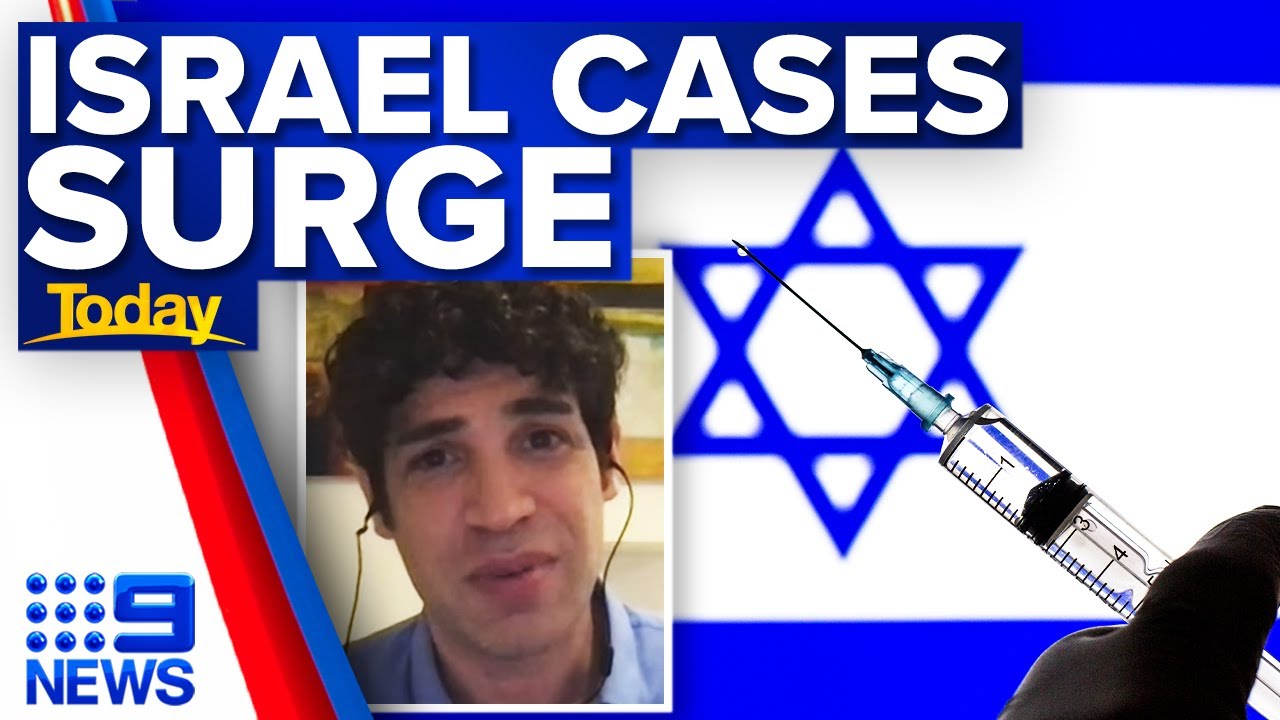 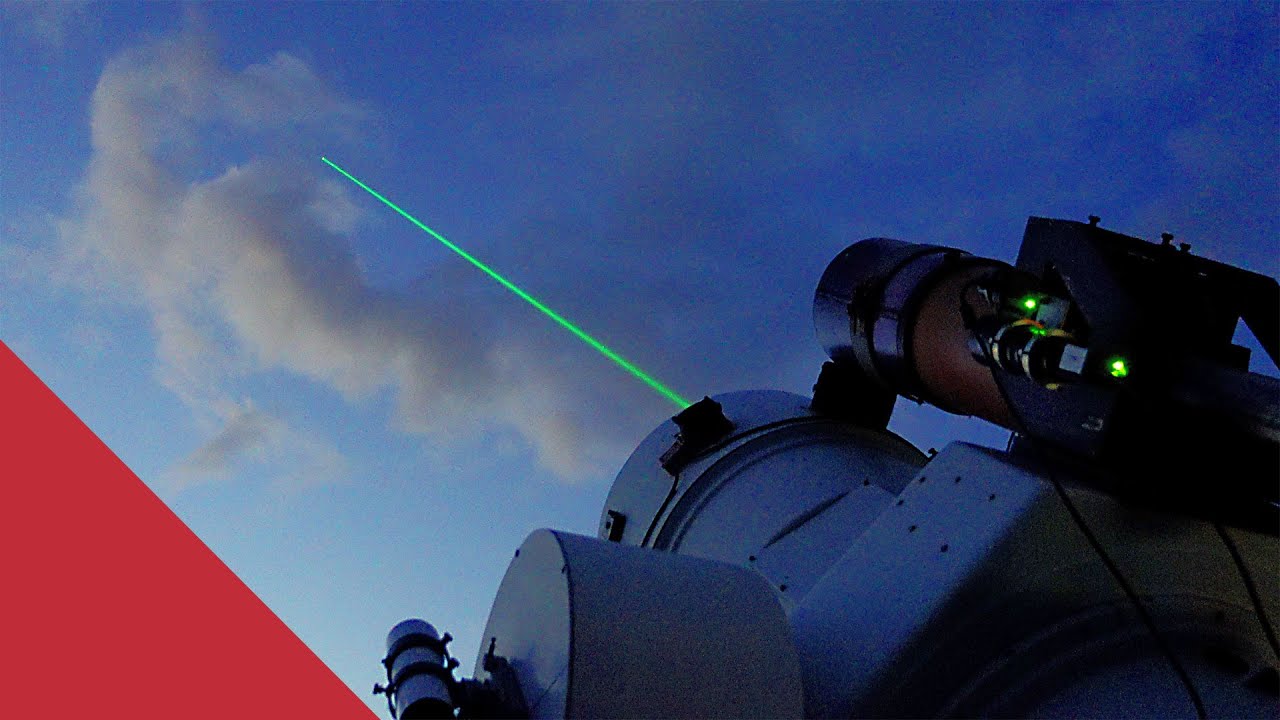 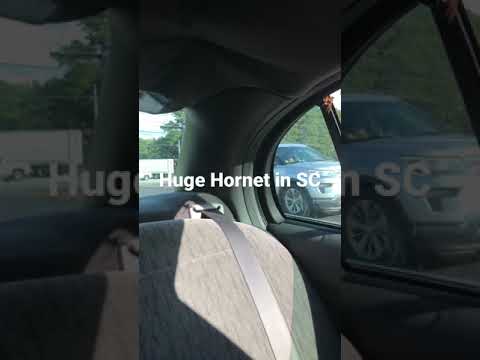 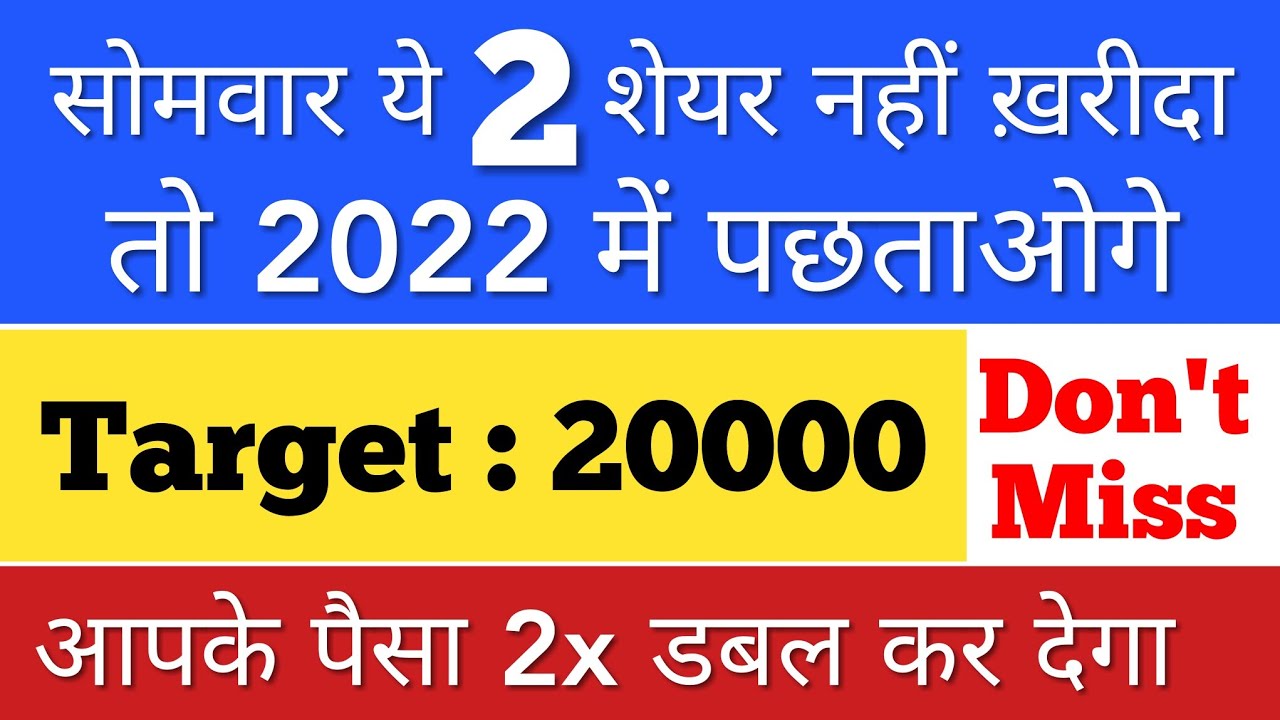 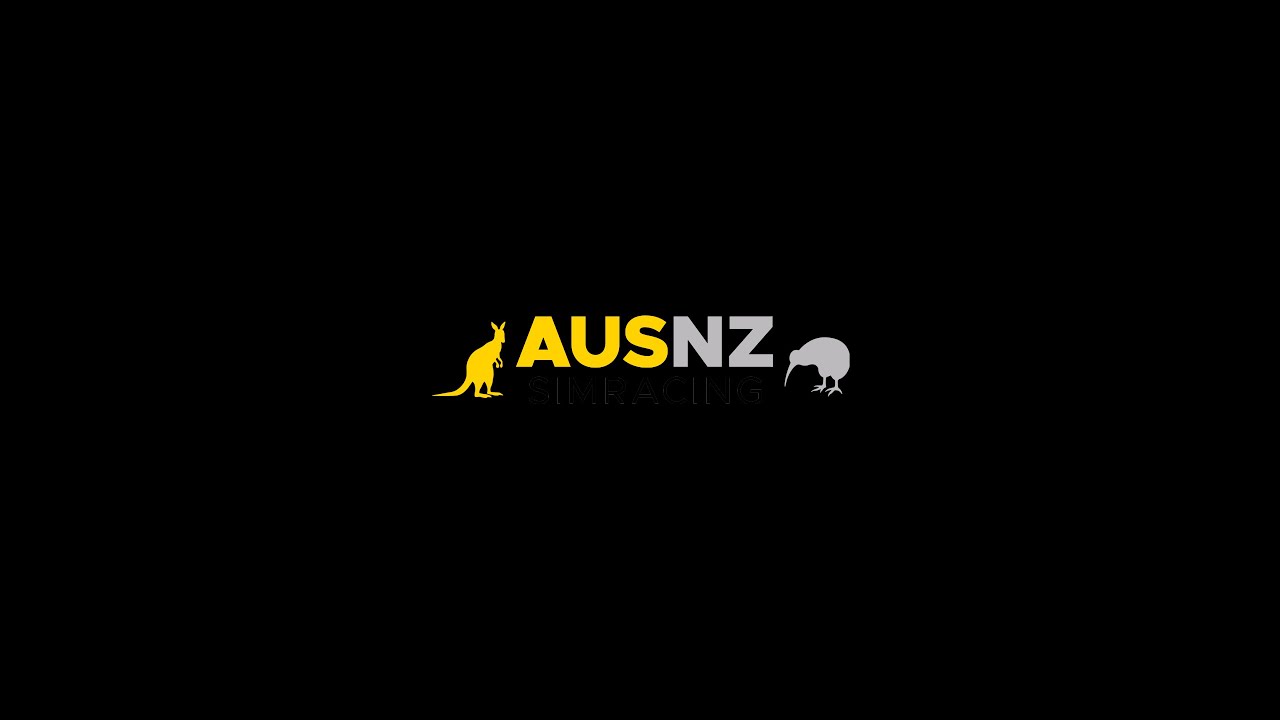