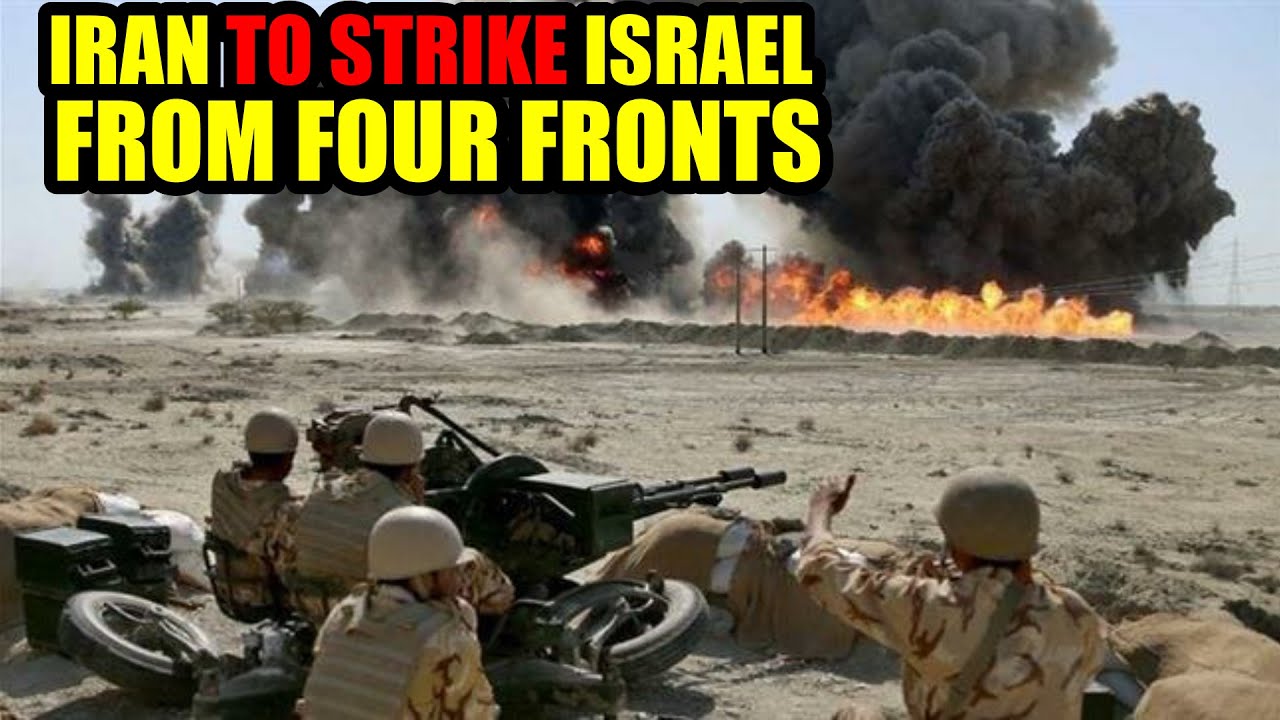 Iran Threatens Israel, Could Confront It From Four Fronts

if tensions between Israel and the Islamic Republic of Iran deteriorate into an all-out war, the former could face Iran-backed factions attacks from up to four regional countries. According to the Website, Iran’s Islamic Revolutionary Guards Corps (IRGC) has established a vast network of increasingly powerful Shiite proxies across the Middle East that does Tehran’s bidding. Iran expert Nader Uskowi said the IRGC’s extraterritorial Quds Force has recruited armed and organized up to 200,000 Shiite fighters across the Middle East. “In recent years, the IRGC has supplied many of these powerful groups with increasingly accurate and longer-range missiles and rockets. It has also helped several of them develop the capability to locally manufacture these weapons.” It said. A research paper just published by the International Institute for Strategic Studies (IISS) entitled ‘Missile Multinational: Iran’s New Approach to Missile Proliferation’ evaluates Iran’s evolving strategy for supplying these proxies with missiles. The paper notes that the Quds Force, in cooperation with Iran’s formidable missile industry, “appears intent on enabling all its main proxies to be able to autonomously manufacture artillery rockets and precision-guided missiles.” “The success of this ‘multinational’ project could have significant security and strategic ramifications for Israel. And, by many accounts, it has already made significant progress in recent years. From its immediate north in Lebanon to as far southeast as Yemen, Israel is seeing the rapid proliferation of ever-deadlier missiles in the hands of Iran’s proxies.” It added. Forbes said four countries will be fronts for Iran to confront Israel, Lebanon, Iraq, Yemen and Syria. “In Iraq, where the most powerful armed groups operating under the umbrella of the state-sanctioned Shiite-majority Popular Mobilization Forces (PMF) are controlled by Iran, Tehran has supplied its militia proxies with more advanced rockets and, more recently, even armed drones. “ Forbes said. “In 2018, the IRGC transferred a small number of short-range ballistic missiles (SRBM) to these militias as part of a backup plan in the event Iran comes under attack from Israel or the United States. “ it added. “The Zelzal, Fateh-110 and Zolfaqar missiles in question have ranges of about 200 km to 700 km [approximately 120 to 430 miles], putting Saudi Arabia’s capital Riyadh or the Israeli city of Tel Aviv within striking distance if the weapons were deployed in southern or western Iraq,” Reuters noted in its exclusive 2018 report that revealed this transfer.”
-None of these images, music & video clips were created/owned by us.
-This video is purely fan-made, if you (owners) have seen your content and want to remove this video, please message us privately or mail us :
(noelhazelton@gmail.com)
before doing anything. We will respectfully remove it immediately. Please don’t use YouTube strikes! So much love! 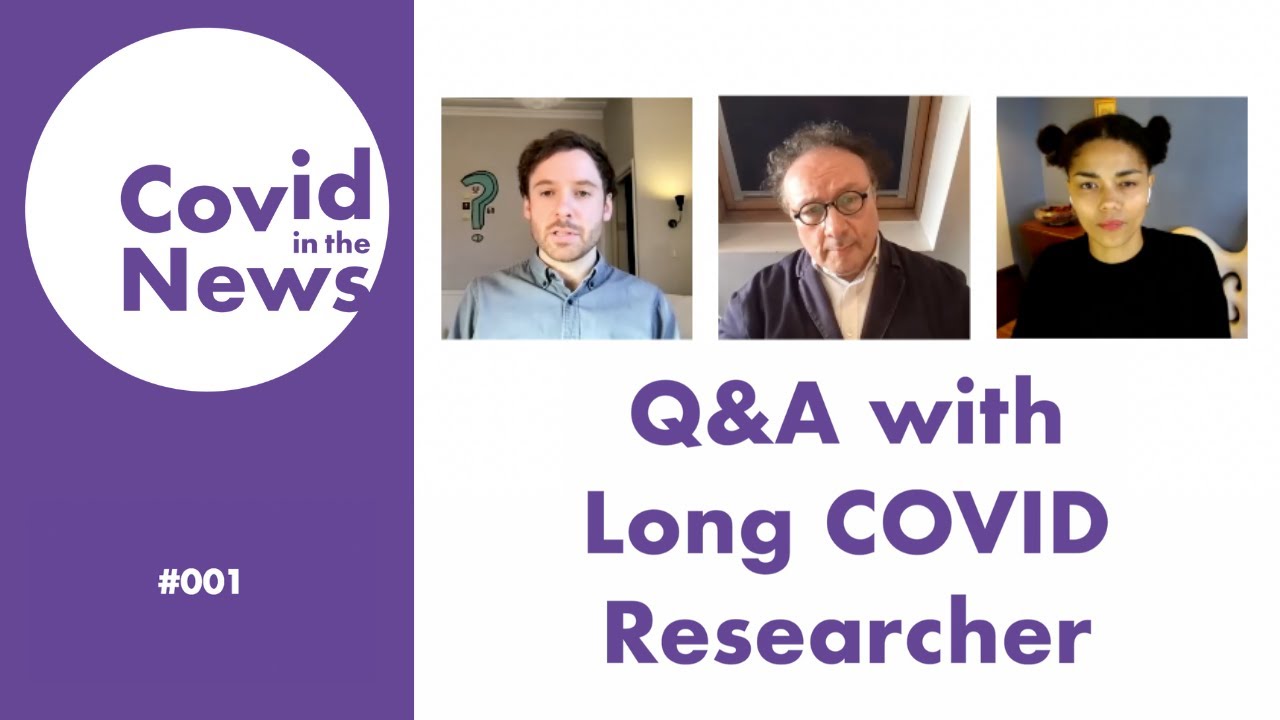 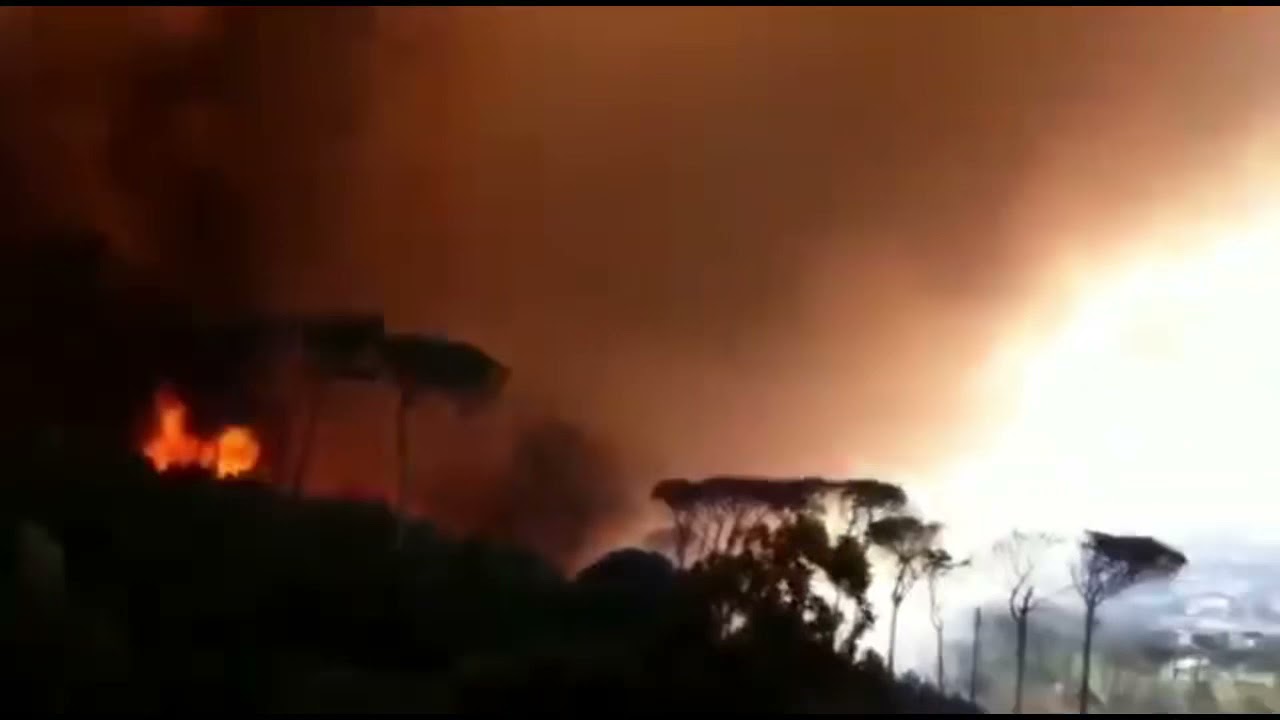 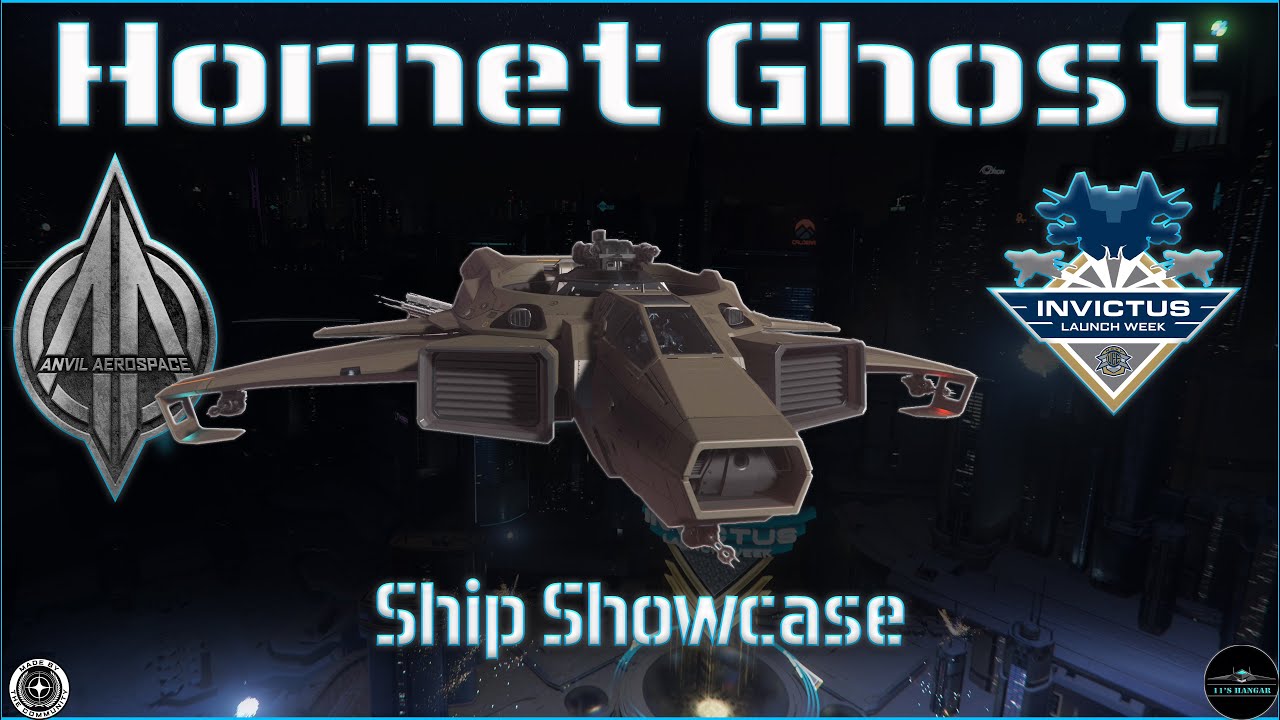 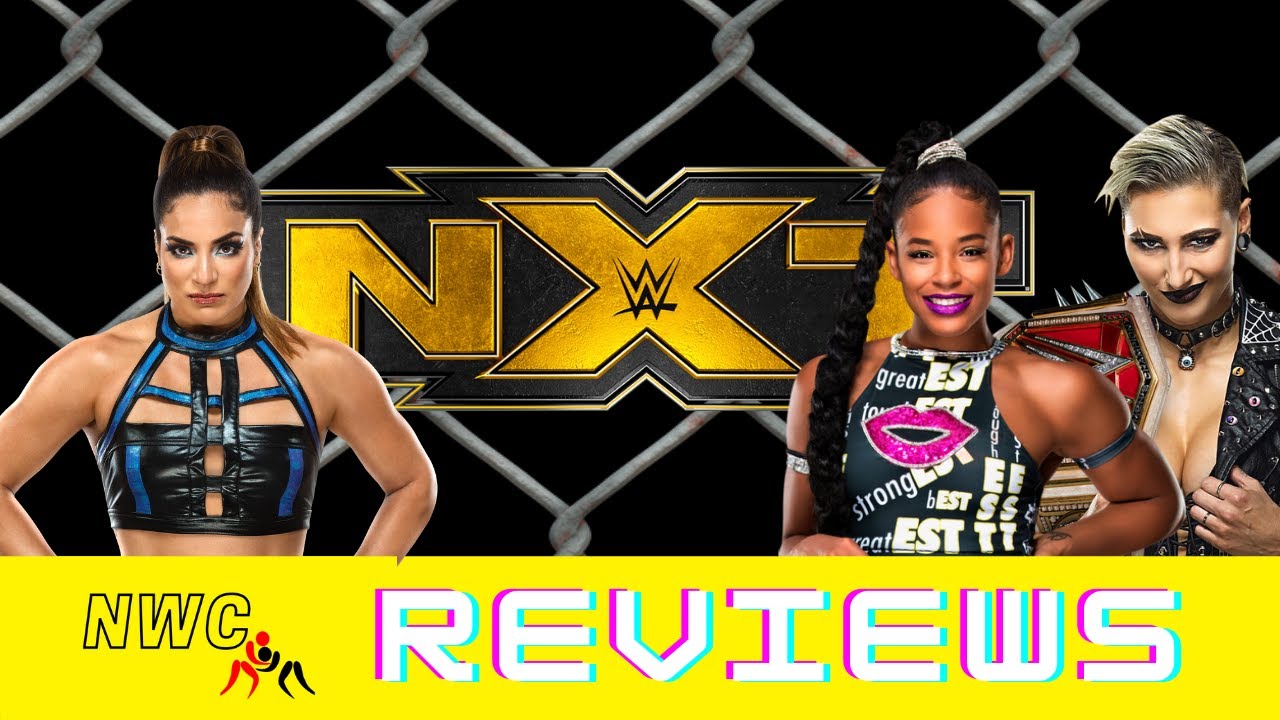 24 comments on “Iran Threatens Israel, Could Confront It From Four Fronts” 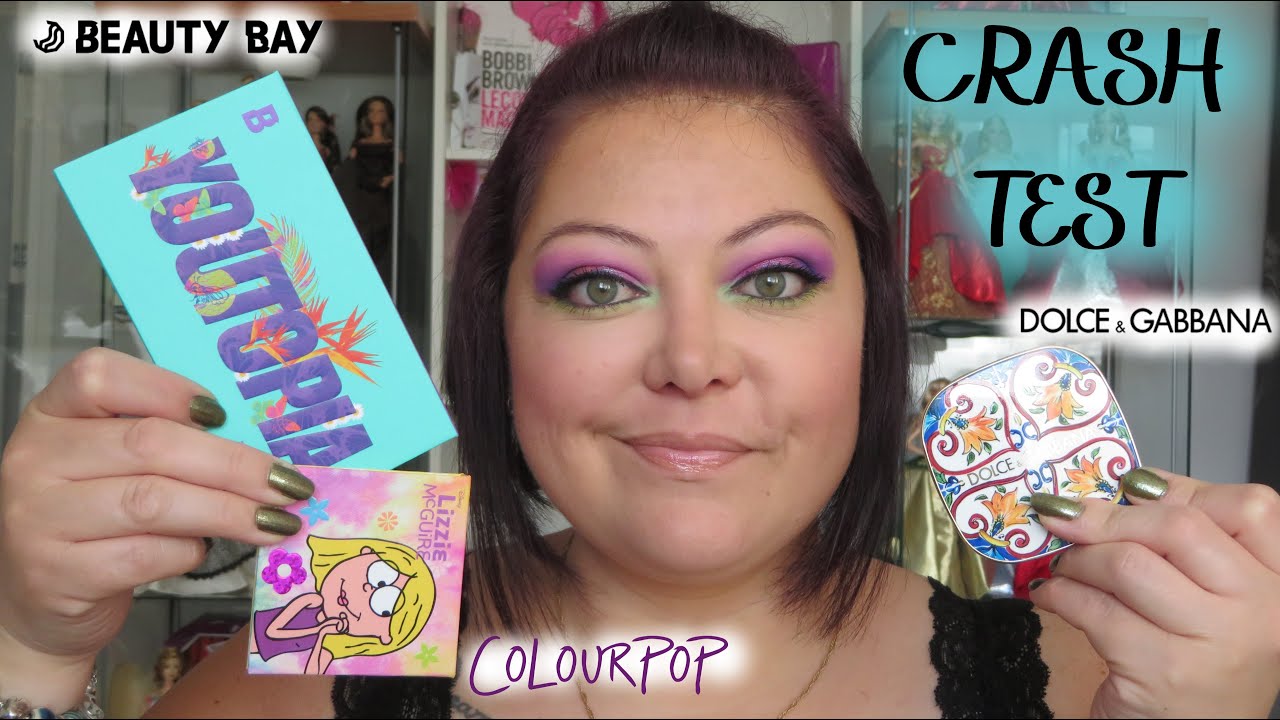 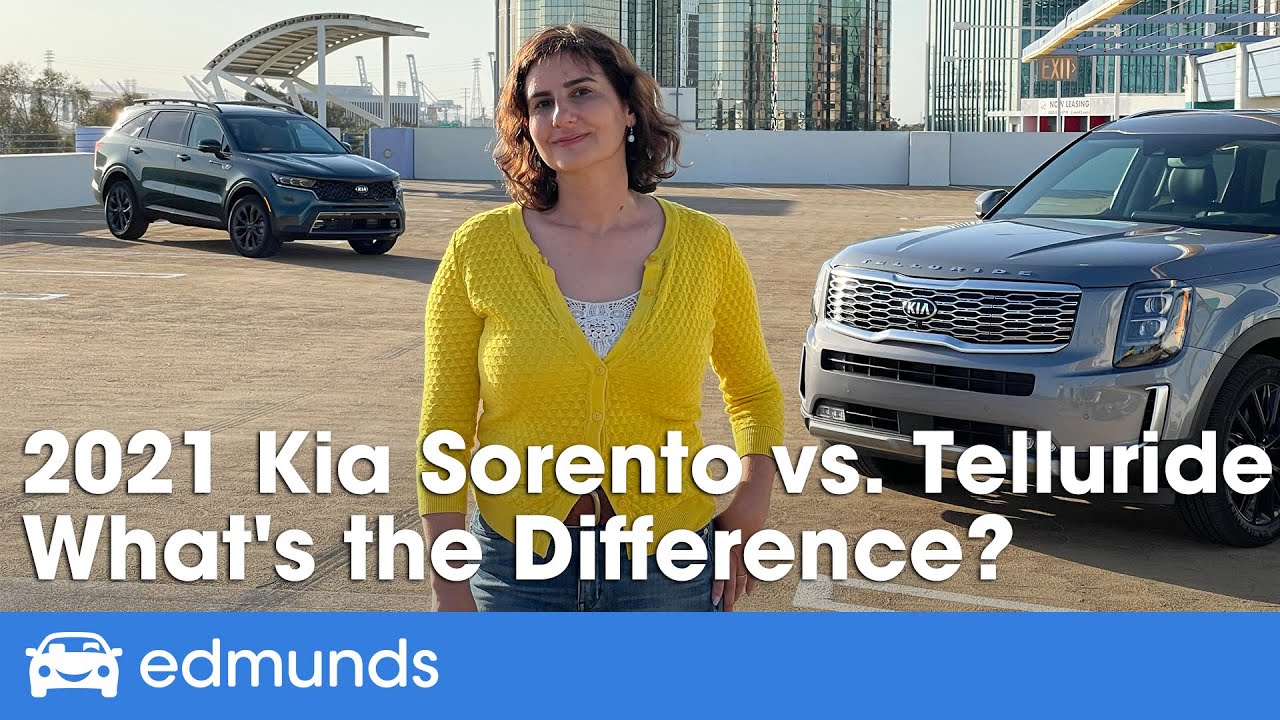 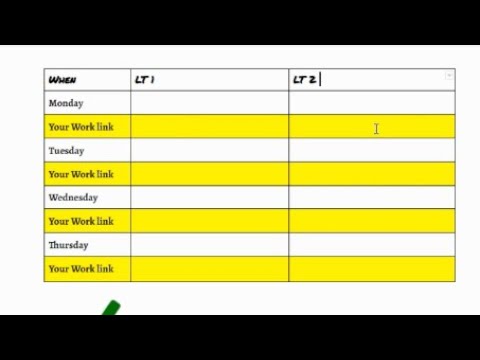 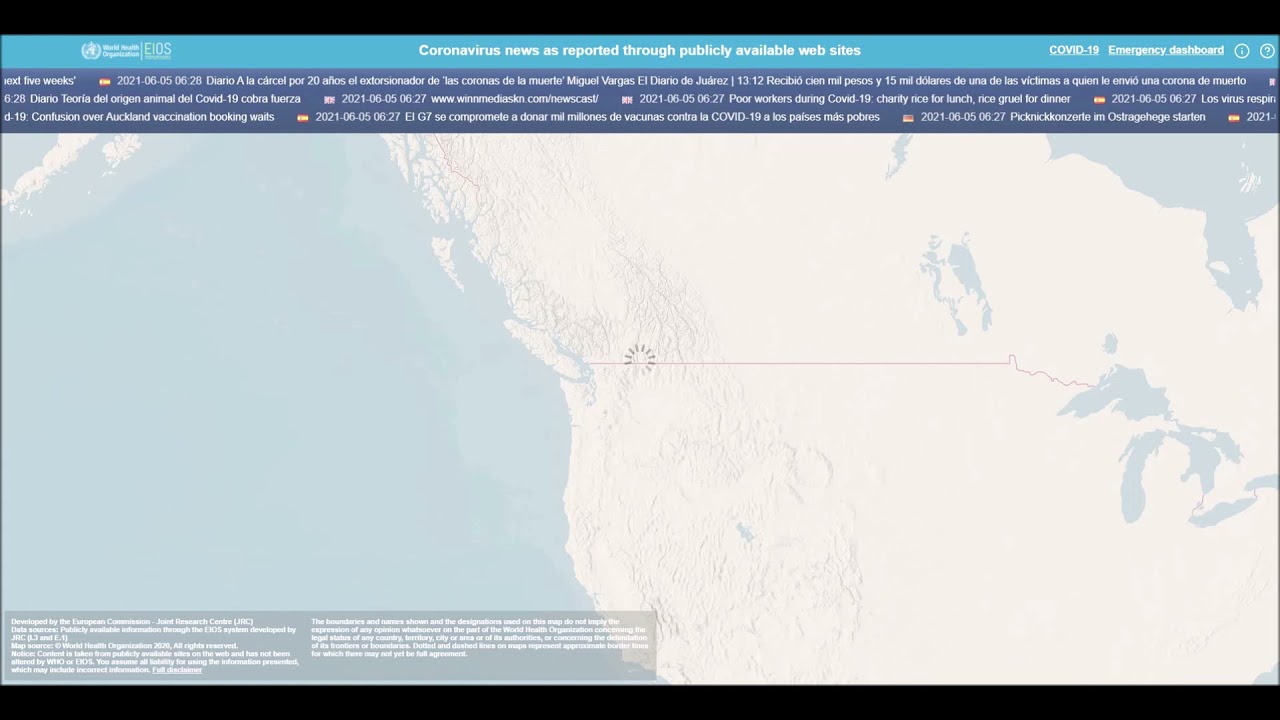 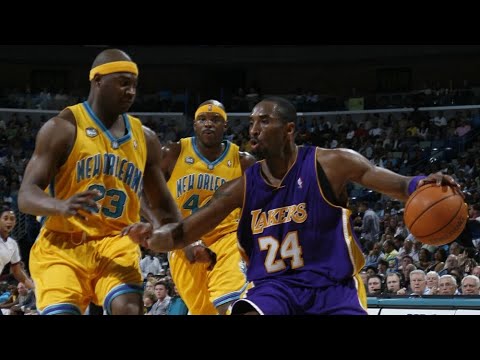