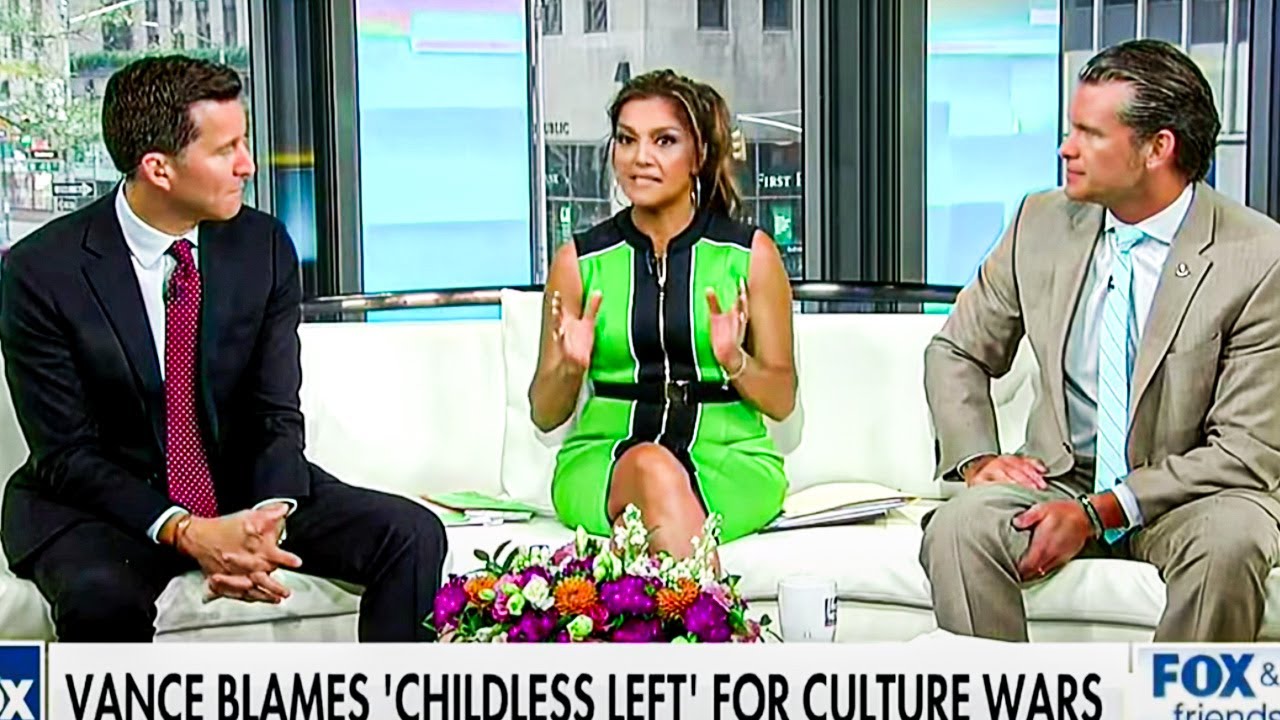 Fox News hosts over the weekend decided to have a discussion about an idiotic comment made by a Trump-supporting Senate candidate named J.D. Vance. The Fox hosts were actually considering whether or not people who have children should get MORE votes than people without children, building off a comment made by Vance on social media where he attacked “Childless Libs.” The fact is that Republicans are the ones who are ruining the future for children, not the Progressive Democrats they love to demonize. Ring of Fire’s Farron Cousins discusses this.

Support us by becoming a monthly patron on Patreon, and help keep progressive media alive!:

Find our merchandise at Teespring:

Support Ring of Fire by subscribing to our YouTube channel:

*This transcript was generated by a third-party transcription software company, so please excuse any typos.

The folks at Fox news this past weekend decided to take an idiotic talking point from a conservative author slash Senate candidate and make it into an entire segment. Now, the author slash Senate candidate is a man by the name of JD Vance, you know, rose to prominence writing the book, Hillbilly Elegy, then turned into a hardcore Trumpist. And he said recently at a conference and then followed up again on Twitter with it that, here it is, let’s give votes to all children in this country, but let’s give control over those votes to the parents of the children. And Fox news, the weekend Fox and Friends hosts who are even dumber than the regular weekday Fox and Friends hosts, decided, you know what, that’s a good idea. Let’s talk about that. So you had Will Cain from Fox and Friends say this on the weekend. I think it’s an interesting idea. I’m into interesting ideas. Let’s think about it. Let’s talk about it. He’s saying childless leaders are making decisions that are short-term in mind, not focused on the long-term future health of this country, because they don’t have a stake in the game. Parents have a stake in the game. They have children. So give parents a bigger say. And then, cohost Rachel Campos-Duffy said, I agree with him 100% that they don’t have a stake in the game.

Pete Hegseth the third co-host said this. He said, that is looking at it through the lens of the actual solution, which is the family unit. So many ills that we have in our society stem from that breakdown. I agree With you. It’s not a feasible policy, but what is, what it is in principle is a reflection of the fact that what Ronald Reagan said, freedom is never more than one generation away from extinction. And the two people they specifically mentioned in this segment, by the way, as not having kids, of course, AOC representative Alexandria Ocasio-Cortez and transportation secretary, Pete Buttigieg. Yeah, those people don’t have kids. So y’all, don’t get to make any decisions about the future of the country. And what’s ironic about that is these are actually two politicians who, who are looking to the future. I mean, green new deal and all that, protecting the environment, creating a new energy infrastructure here in the United States. You’re going to sit there and tell me that that’s not looking into the future when you have old aging politicians like Senator Jim Inhofe on the Republican side, who’s actually been attacked by his own grandchildren for not doing enough to protect the planet for them, for downplaying the climate crisis and denying it even exists.

Oh, I’m sorry, did I just ruin your talking point? Having kids or not having kids has absolutely zero effect on what these politicians in Washington, DC support. Hell, it has zero effect on what most Americans support. When you have conservative voters out there who have 2, 3, 4, I don’t care how many kids, but are still voting for politicians who deny that climate change exists, they’re the ones not thinking about the future. You could have a 40 year old single guy who has no intention of ever having kids, but will only vote for hardcore environmentalist who want to protect the planet. You can’t pigeonhole somebody as a voter just because they have children.

This Is For Rachel 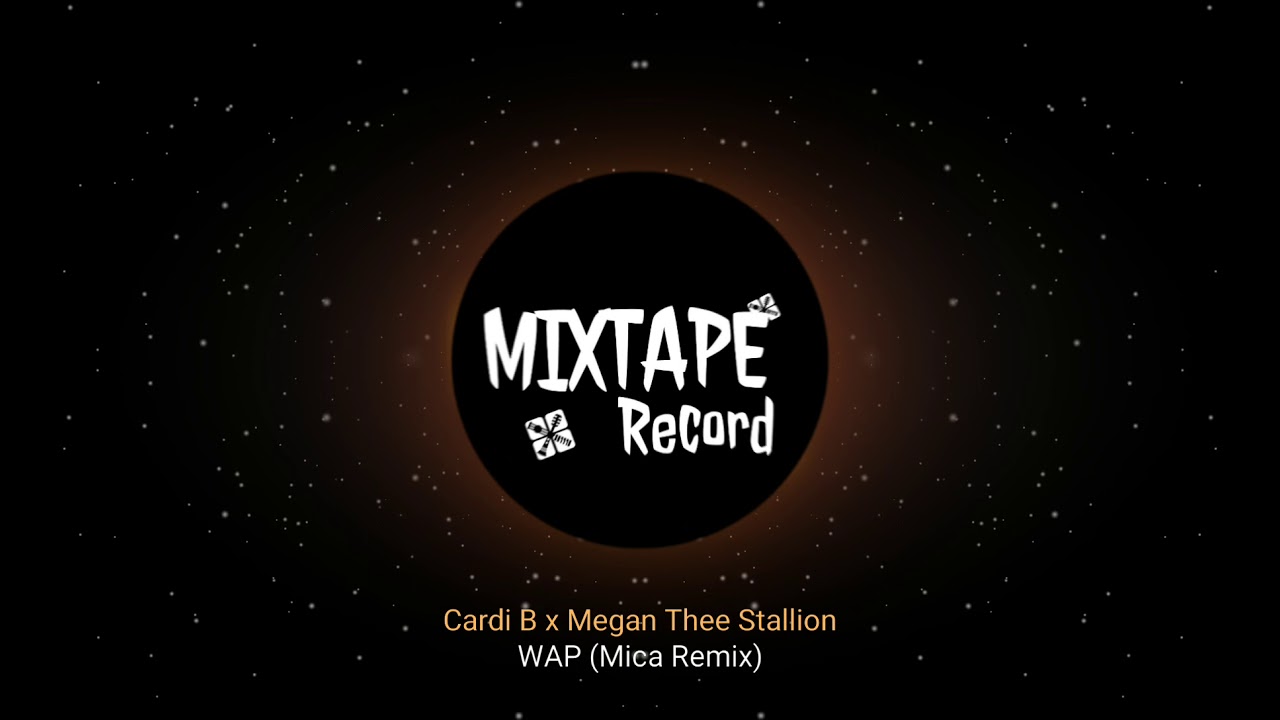 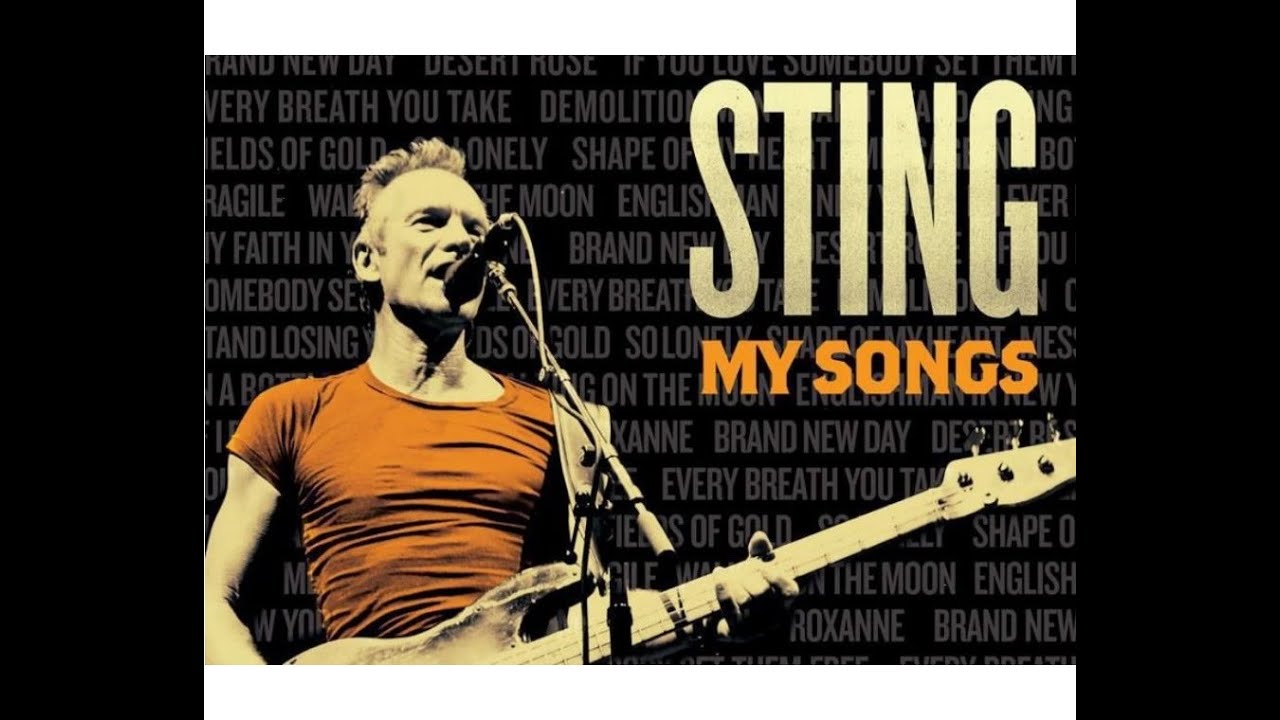 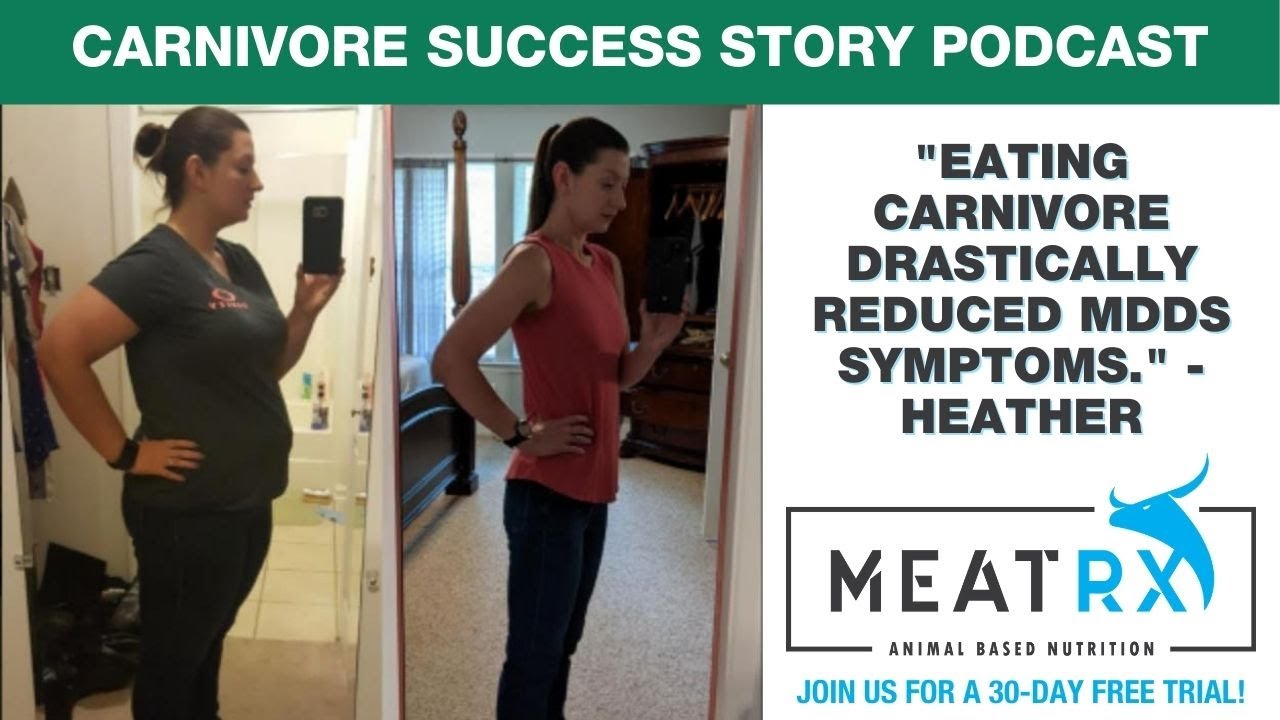 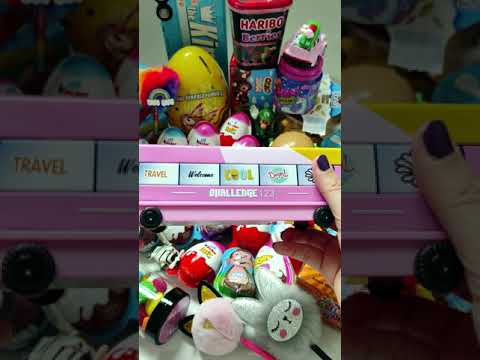