CORONAVIRUS could be spread through FARTING, government ministers have claimed.

Some officials have privately pointed to evidence that the virus can be spread through omitting bodily gasses in confined spaces like bathrooms.

One minister told The Telegraph that they read “credible-looking stuff on it” from other countries around the world.

They claimed there had been evidence of a “genomical-linked tracing connection between two individuals from a [toilet] cubicle in Australia”.

Also, there have been some “well-documented cases of diseases spreading through waste pipes during lockdowns in Hong Kong when the U-bend had dried out”.

However, government scientists have not confirmed the claim.

A spokesman for the Prime Minister said he was not aware the virus can be spread by farting.

“We keep the latest scientific evidence under review,” the spokesman added.

Testing has found that Covid-19 can be found in poo.

The risk of spreading Covid is through to be lessened as underwear and clothes could act as a filter to harmful particles in the same way a face mask works.

Last May, Australian doctor Andy Tagg pointed out that farting could cause coronavirus after analysing a series of tests take from coronavirus patients earlier this year.

He cited tests that revealed the virus was present in the faeces of 55 per cent of patients with Covid-19.

Dr Tagg wrote: “Well, SARS-CoV-2 can be detected in faeces and has been detected in an asymptomatic individual up to 17 days post-exposure.”

He added: “Perhaps SARS-CoV-2 can be spread through the power of parping – we need more evidence.

“So remember to wear appropriate PPE at all times and stay safe!”

Earlier in the pandemic, China’s Center for Disease Control and Prevention announced that pants should be an effective barrier against farts that might carry coronavirus.

The health body said that farts are unlikely to transmit the virus provided pants are worn.

However, it warned that if the infected patient was not wearing pants, and they released a large amount of gas, then someone else – if they took a close sniff at the gas – could be at risk.

Hello, we work to bring you our message, but like any venture that you work at need support so you can support me by buying me a coffee by clicking the link and making a one-time donation whenever you like.

With your support, I won’t add mid-roll adverts, you can help by
One-off Donation
Support by becoming a PATREON
ETSY SHOP. Everything is made with my own hands

Brexit is a massive disruption to the stability of the United Kingdom. Tensions are still high and I believe they will fester when people lose their jobs and lives are undermined by BREXIT

Brexit Must Reads
Breaking peace: Brexit and Northern Ireland (Manchester University Press)
How To Be Right: . . . In a World Gone Wrong
How Not To Be Wrong: The Art of Changing Your Mind
The Brussels Effect: How the European Union Rules the World

How to help during coronavirus 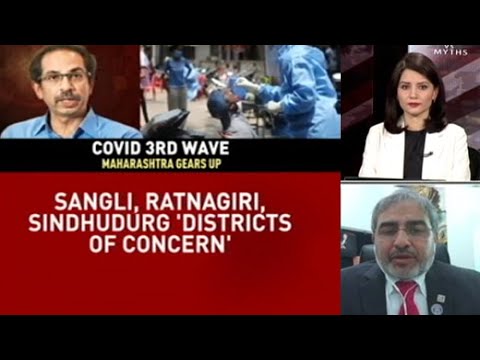 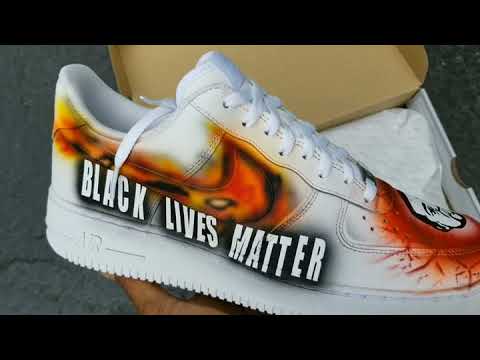 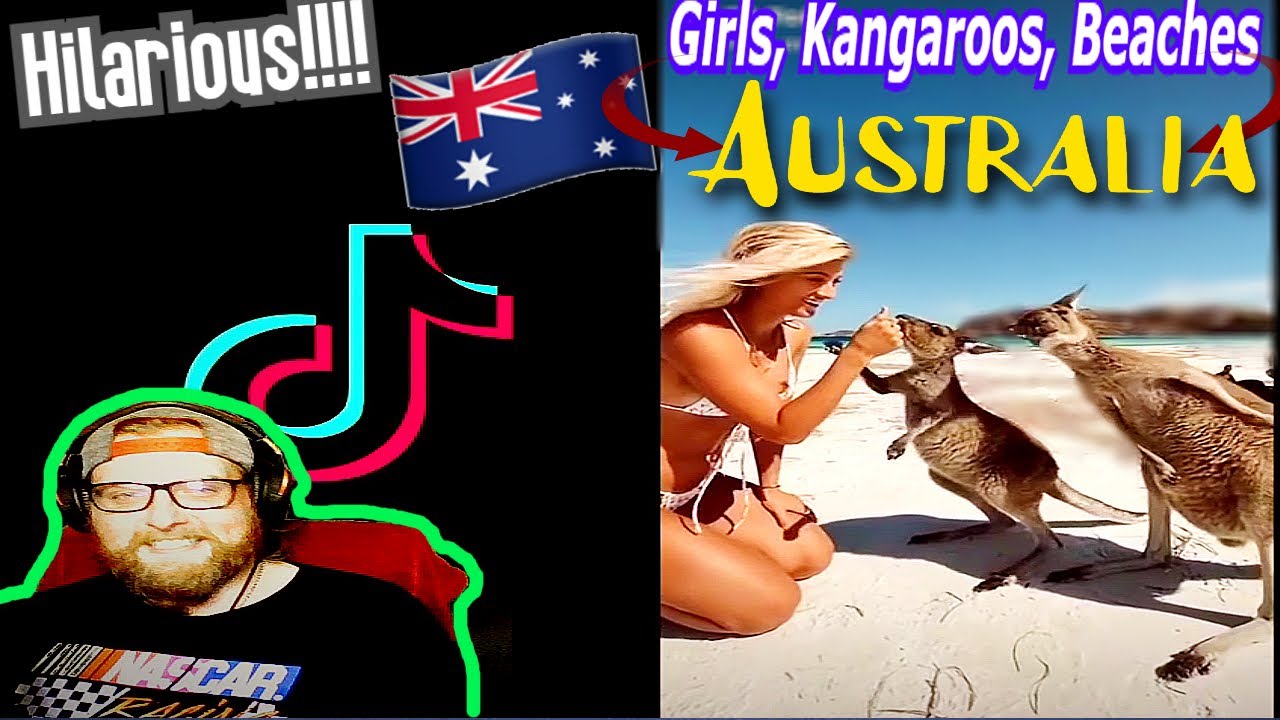 American Reacts to Only in Australia TikTok Funny Compilation 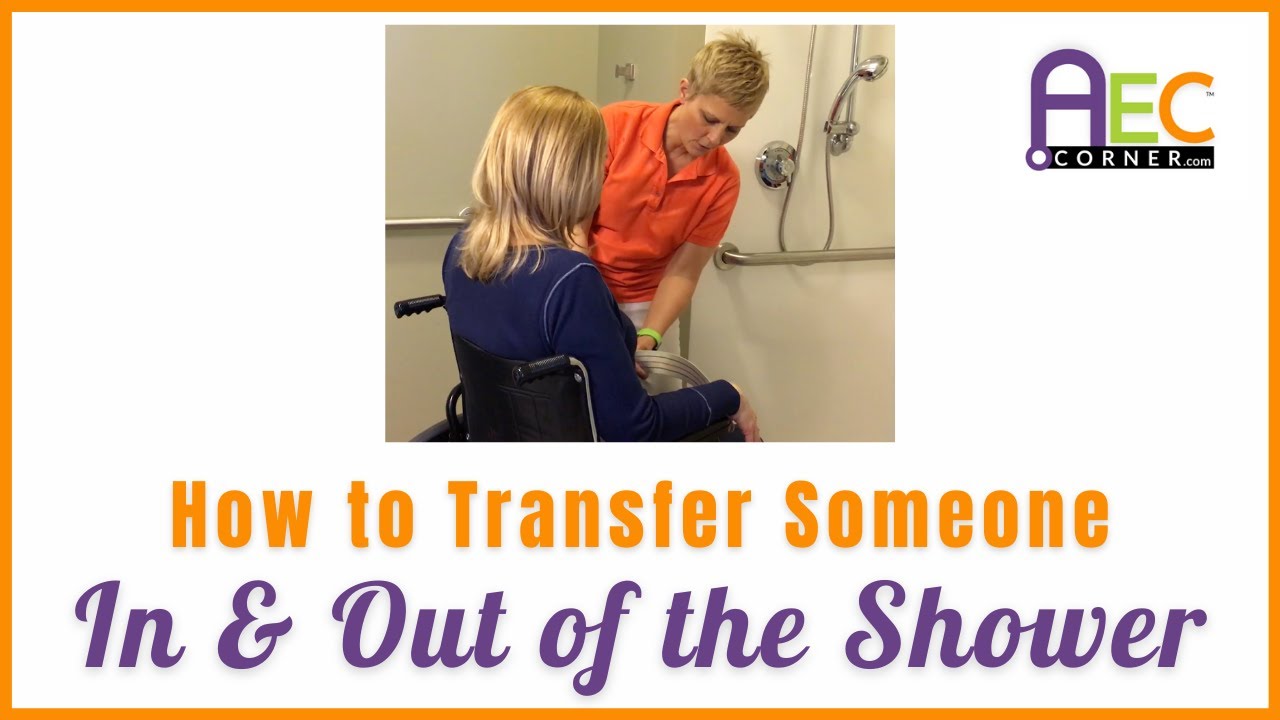 How to Assist with a Shower Transfer 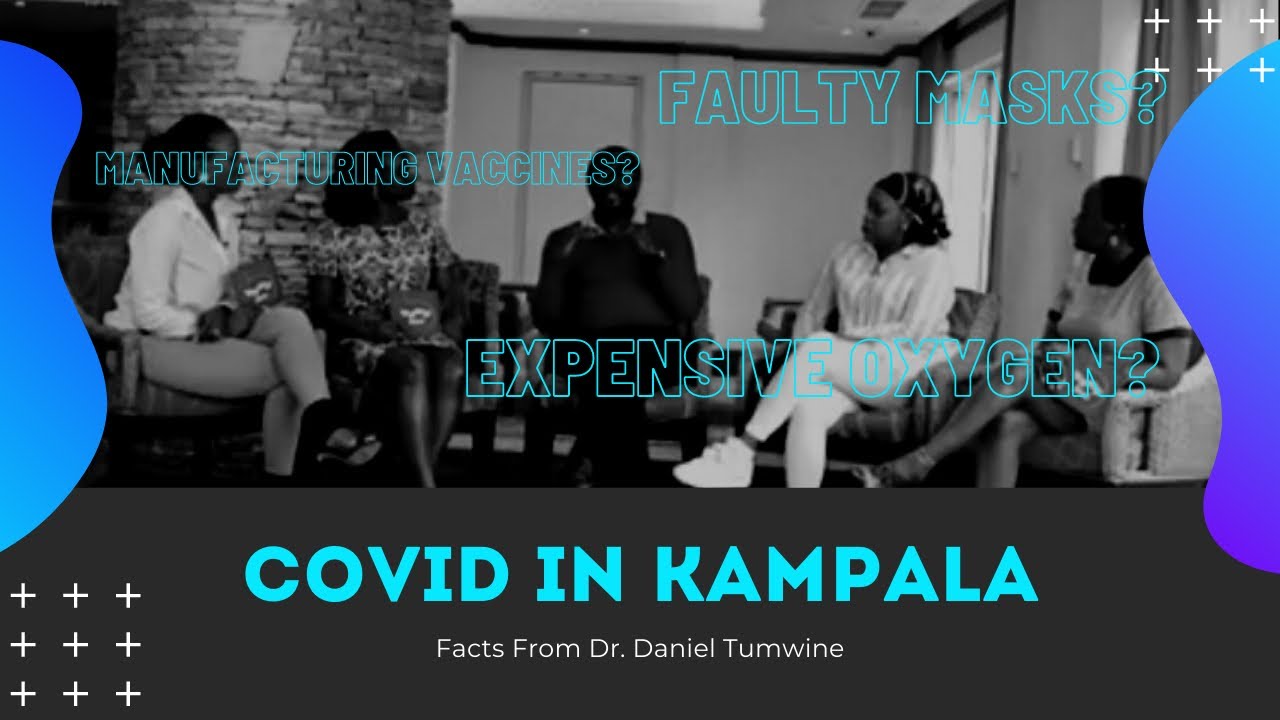